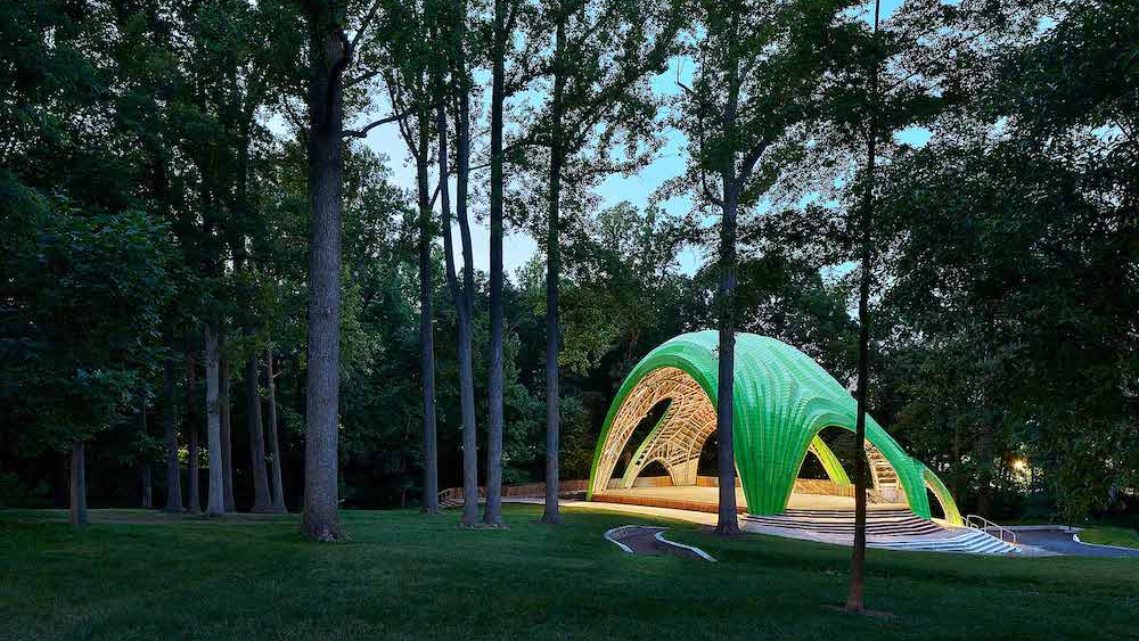 Years ago when I first started exploring architectural photography as a career option, I had come across the work of Jeffrey Totaro on Arch Daily and was immediately fascinated with his gorgeous compositions and technical expertise. Hailing from Pennsylvania, his name is synonymous with the American architecture scene; he’s been photographing iconic architecture longer than most of us have been able to discern light from dark. 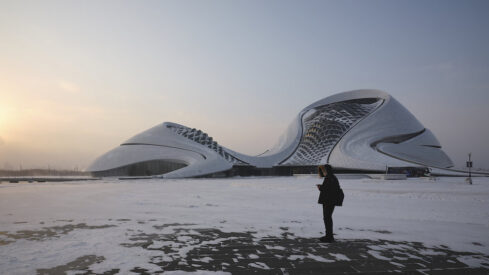 One of the best things about living in Australia is the plethora of opportunities available to truly pursue what you want and Martin Siegner is no exception. Martin came to Australia a few years ago as an architectural visualization artist and felt unfulfilled.

Instagram seems like an endless pool of finding exceptional photographers and when by chance I came across Peter Molick’s profile, I was immediately enamoured by his very clean and crisp interiors photography and by his architectural art photography which has been exhibited at the Venice Biennale. 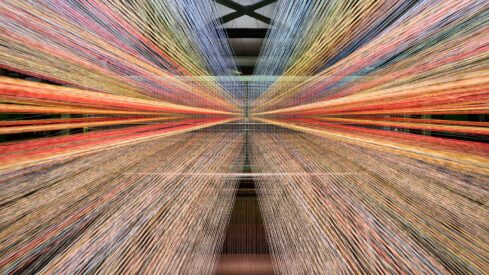 Throughout our careers we find photographers and artists who inspire us at a deep level, and I am so happy to be able to bring you an interview with one such photographer today. Christopher Payne, who was educated as and practiced as an architect, has long been one of my favorites not only for his prowess as an architectural photographer but as an embodiment of the personal project and its ability to bring incredible opportunity for pursuing one’s interests, exploring incredible places, and shaping your career into something entirely your own.

I absolutely love cycling, so when I think of Mallorca off the coast of Spain, the first thing pops into my mind is the winter training camps for all the professional racing teams. To be honest with you, I’ve never really made much of a connection between architecture and Mallorca — an island that is only 1,405 square miles. 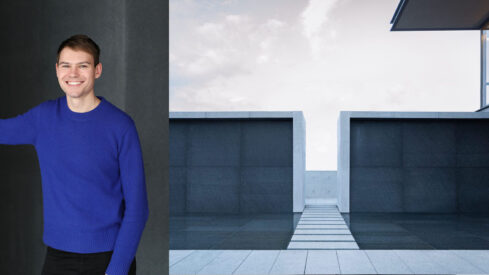 Initially only known by his Instagram pseudonym CB or CityBoy, Eric Petschek is a New York-based interiors & architectural photographer. Trained as an Interior Designer, Eric got on the Instagram game early and used the platform to chronicle his views on the spaces he had visited during his travels as an interior designer, which laid the foundation for Eric to transition into full time interior photographer. 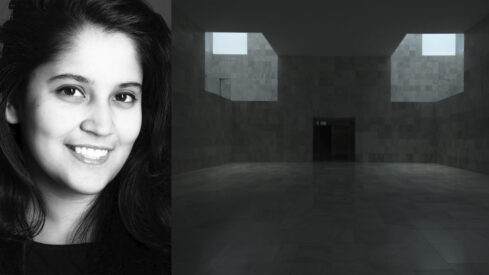 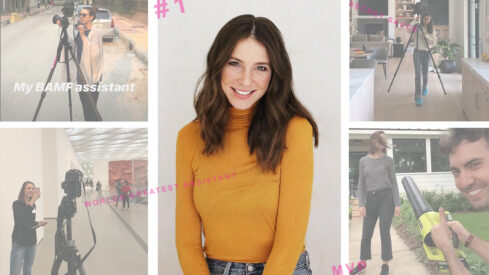 Colleen O’Brien is a fashion photographer, mom to the cutest dog I’ve ever seen, and Mike Kelley’s secret weapon. Colleen’s list of duties is pretty extensive, from styling and propping shots, to making sure Mike and his tripod don’t fall off of whatever precipice they’re on. 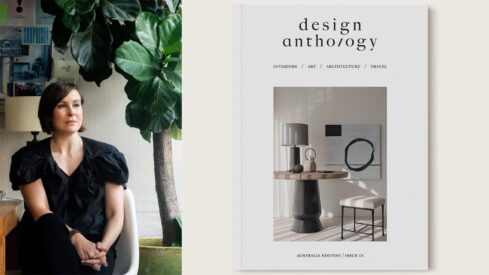 As soon as I started writing for APA, I immediately knew one of the people I wanted to interview was Suzy Annetta. Suzy is a fellow Melbournian and the founder of Design Anthology, Asia’s premier English-language interiors, design, and architecture magazine. 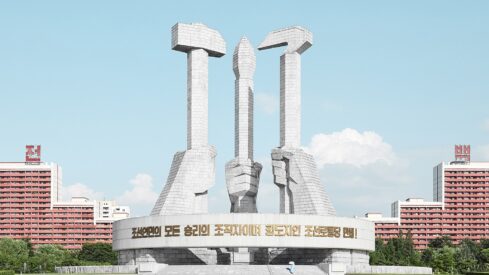 I recently had the opportunity to chat with one of my favourite fellow Melbourne based photographers, Dave Kulesza, about his journey into photographing interiors and architecture which transpired through a home renovation project. Dave’s fascinating career has evolved on his own terms, culminating in a solo show featuring his project DPRK: The Colors of North Korea. 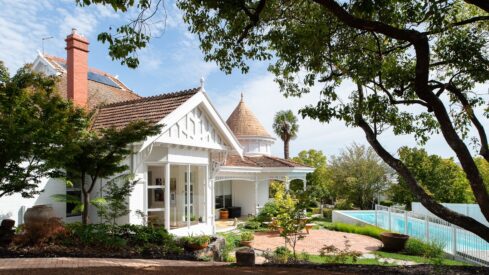 I have been following Anjie Blair’s work on Instagram for a couple of years and have been lucky to witness her career and work evolve into something that could be described simply as magnificent. Anjie hails from a wonderful part of Australia called Tasmania, and today we talk to Anjie about from losing her dream job, finding her way into photography and now transitioning into architectural & interiors photography. 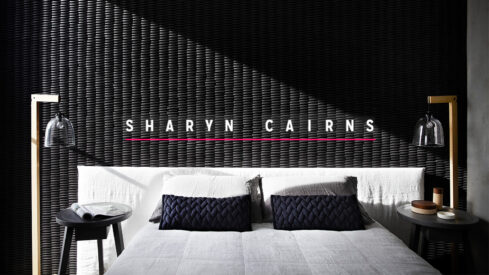 Sharyn Cairns is the Wonder Woman of Australian architectural photography. Her portfolio sports a healthy mix of work – from commercial projects, cuisine, and travel – but the crown jewels are certainly her interiors. She conjures up rich images with interesting light. 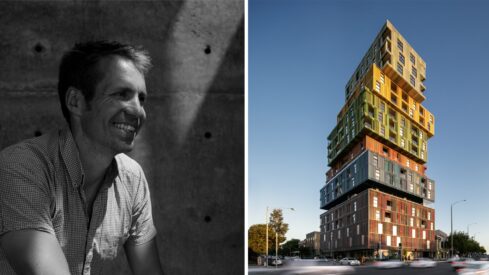 I had heard about Vancouver-based Andrew Latreille through another architect a few years ago and finally caught up with him last summer while he was in Melbourne visiting his family. As it turns out, Andrew had actually known about me through our shared hobby of cycling – a small world! 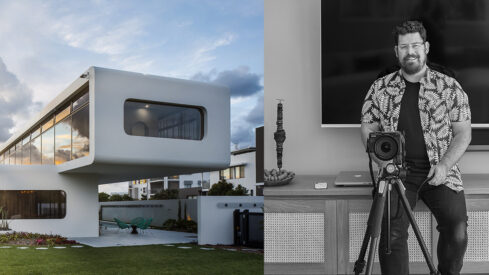 I have been following Andy Macpherson‘s work on Instagram for a couple of years and have been fascinated with the amazing homes he has been photographing from Byron Bay to Queensland. Being located in regional New South Wales, Australia, near the border of NSW and Queensland, Andy has carved a name for himself in a relatively short span of time while photographing for some prolific Australian architectural firms. 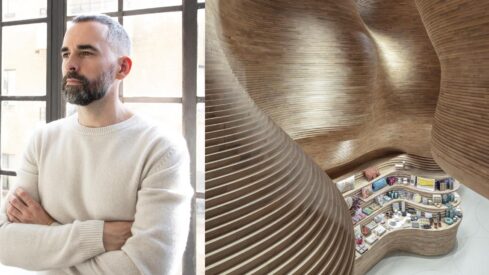 Sydney-based Tom Ferguson ran his own architecture practice for over ten years before deciding to take a leap and switch careers from architect to photographer. With a diverse portfolio that includes top projects from around the world, Tom is truly someone who has crafted a career perfectly suited to his personality and lifestyle. 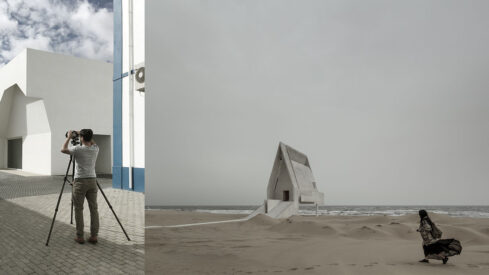 After captivating our staff and readers, Project of the Week veteran James Florio is back on APALMANAC this week for a full-length interview. The Colorado architectural photographer – who formerly resided in Chile – is truly a voyager of the trade. 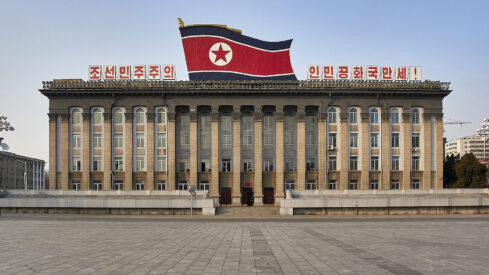 Nicole Reed is a Melbourne based Photographer and earlier this year, she embarked on a once in a lifetime dream project to photograph hotels in Pyongyang as part of a book titled Hotels of North Korea. 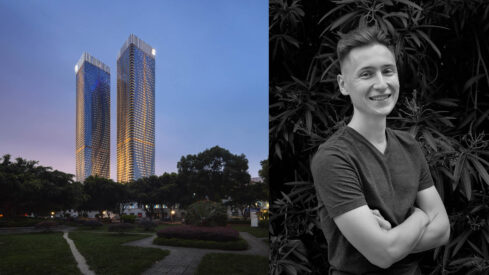 Vlad Feoktistov is an emerging talent based in Sochi, Russia, who makes his living photographing homes, hotels, and neoclassical Stalinist resorts, among other things. Vlad’s story is somewhat unique in our field and I couldn’t help but want to share it with everyone. 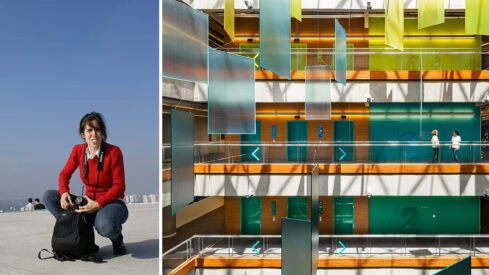 While a seemingly small and technical niche, there is so much more than meets the eye included under the umbrella of “architectural photography.” This is proven by today’s esteemed guest, Brazilian photographer Ana Mello. Ana’s beautiful work is full of reflections, symmetry, movement, and color. 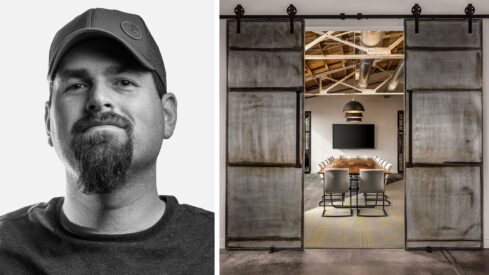 Today we’re going on a ride with Nashville-based architectural photographer Seth Parker. This is a long interview, but one that is dripping with advice that should be shouted from a mountain top. Shooting for clients like Starbucks, Stanley Black and Decker, and ahem…the NFL, he’s got the portfolio (and hilarious tales) to back up his 19-year long career.