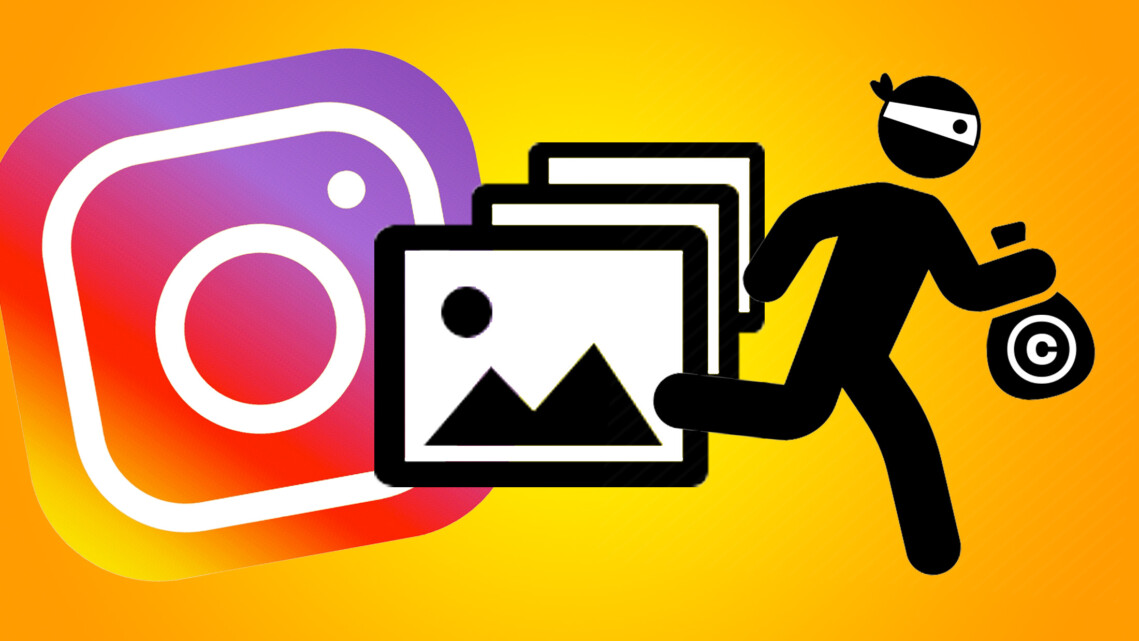 by Matthew Anderson
I think I’ve cracked the code! If you’ve ever submitted a copyright infringement / take-down form on Instagram, you know that it can lead to a bit of back and forth between you and Instagram requesting more and more information stating your case as to why a certain photo (or photos) should be taken down. 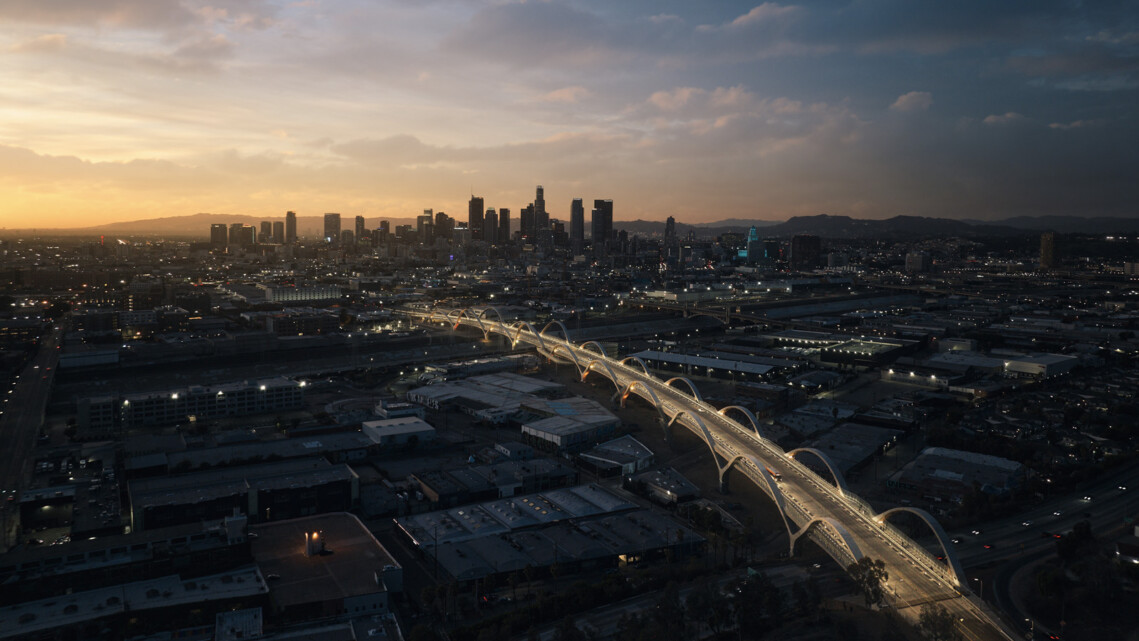 The old Sixth Street Viaduct Bridge was a cultural icon. Uniting the arts district in Downtown Los Angeles and the Boyle Heights neighborhood, the concrete and steel arch bridge had appeared in heaps of films, shows, and video games since its completion in 1932. 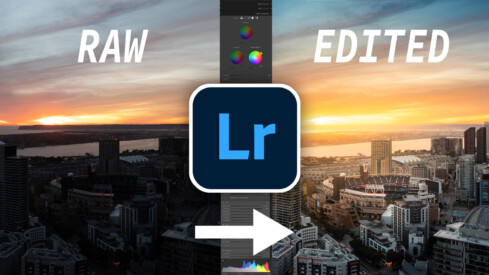 Alex Nye gives us a behind-the-scenes look into his editing process using localized Lightroom adjustments and masks in his newest Youtube video. Alex shows off how to intersect linear gradients and luminance ranges. He also shows how he manipulates light to create drama and atmosphere to guide the viewer’s eye and create mood. 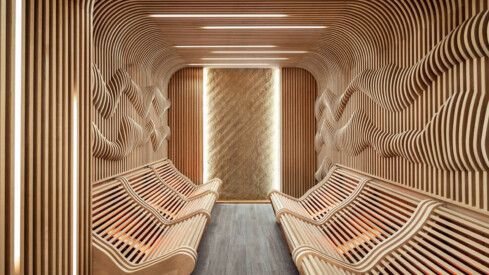 I hope you’re ready to relax this fine Friday, because New York-based architectural and luxury retail photographer Brian Berkowitz is taking us to World Spa for this week’s featured project! “WorldSpa is a pretty unique venue,” he starts. “It is slightly over 55,000 sq feet, encompassing 3 floors in Brooklyn, of pure spa. 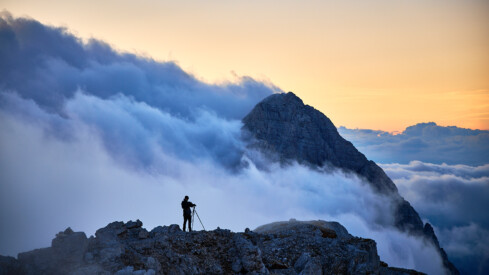 I have to admit that I have a slight obsession with camera tripods. Over the past ten years, I have accumulated six of them in my office and every one has its own unique use. For my architectural shoots in the mountains, I was looking for a real jack of all trades. 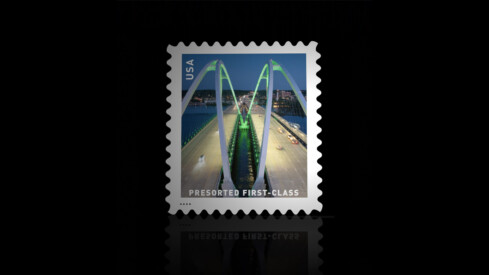 Of all of the places to see architectural photography end up, a USPS stamp has to be one of the most unexpected – and coolest! The United States Postal Service has announced that in their fresh 2023 stamp lineup, they’ll have four new Presorted First-Class Mail stamps available for purchase by bulk mail users in coils of 3,000 and 10,000. 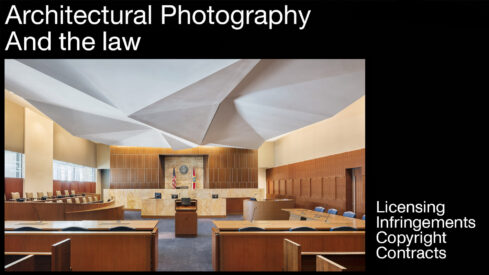 Back in 2012-13, photographers got a bit of a scare with the Riensdorf v Sketchers case. In that case, the photographer brought an infringement claim against his client for exceeding the usage granted in his license. The client-defendant tried a very interesting and, for photographers, dangerous defense: it claimed that they created the ad using the image with the photographer, making the ad a work of joint authorship 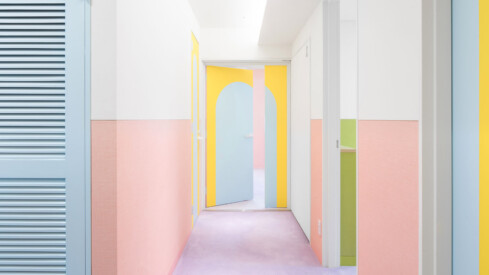 This week’s featured project is such a joy to take in. Feast your eyes on Nagatacho Apartment – a myriad of pastel colors, textures, and shapes, all packaged up into one vibrant apartment in Tokyo’s governmental administrative district. Nagatacho Apartment is the wonderful creation of Atelier Adam Nathaniel Furman – known for their stunning use of color and materiality throughout all of their projects. 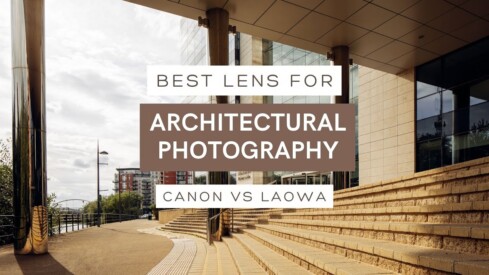 If you’re into architectural photography, my guess is that you already know about the abilities of tilt-shift lenses. Canon has been on the forefront of this domain for years. More recently Laowa has started to offer an alternative. Now they have both a 15mm and a 20mm option. 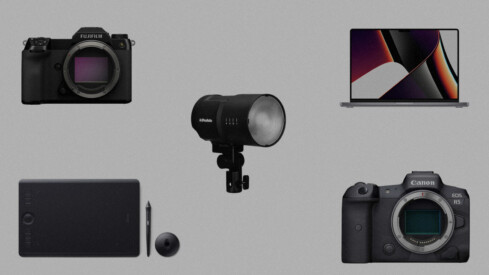 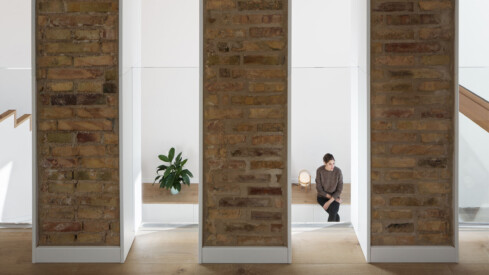 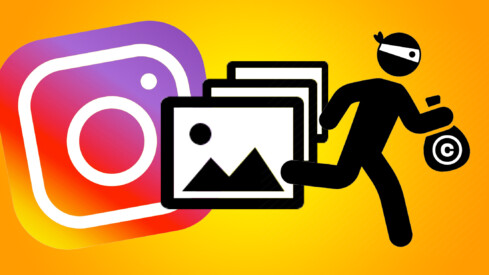 I think I’ve cracked the code! If you’ve ever submitted a copyright infringement / take-down form on Instagram, you know that it can lead to a bit of back and forth between you and Instagram requesting more and more information stating your case as to why a certain photo (or photos) should be taken down. 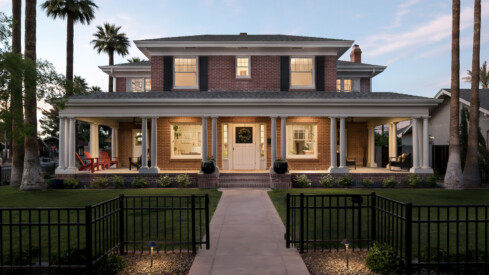 This week’s featured project is an interesting switch-up from our typical Project of the Week offerings, and it is a great reminder that personal projects can have a huge impact on your career and body of work. Today we’ll be checking out this collaborative project by Arizona-based architectural photographers Alex Rentzis and Kevin Kaminski. 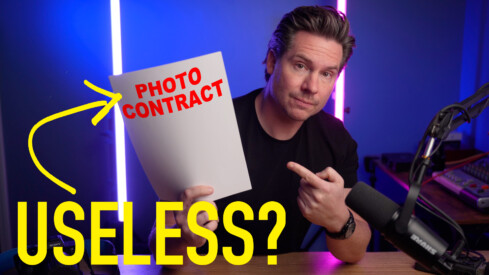 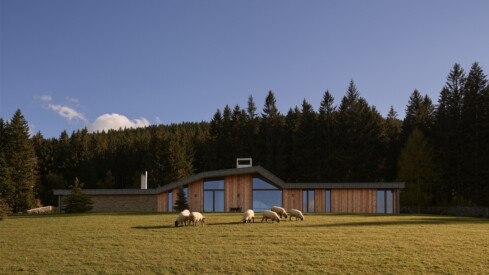 Jiří Alexander Bednář – aka Alex – is an architectural photographer in the Czech Republic who has an absolutely gorgeous project we’ll be taking a look at today. The Villa in the Mountains by WMA Architects has been photographed in two seasons, autumn and winter, and Alex does a beautiful job of showing off this lovely piece of architecture as it relates to its environment. 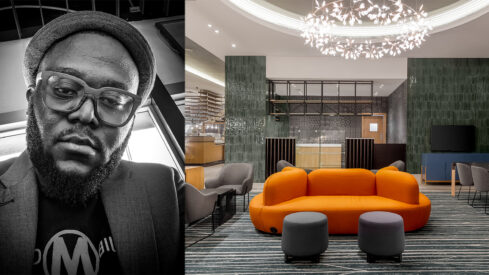 In this video I sit down with Mujib Ojeifo and discuss his craft and career. Mujib specializes in residential, commercial and hospitality architectural photography. He is based in Lagos, Nigeria and speaks on some of the differences and challenges he experiences shooting in this part of the world. 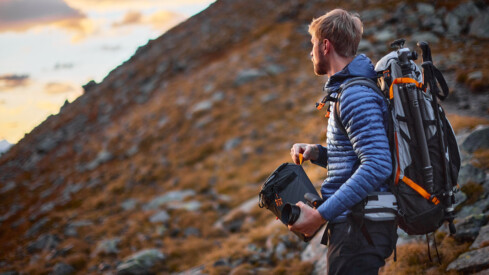 Hikes through the Alps are my favorite excursions, in search of new architecture to photograph. Here I have to work out my pictures. For these photo shoots, I usually stay one night on location. This way I reserve the time with the most beautiful light for photography: late afternoon, blue hour, and early morning. 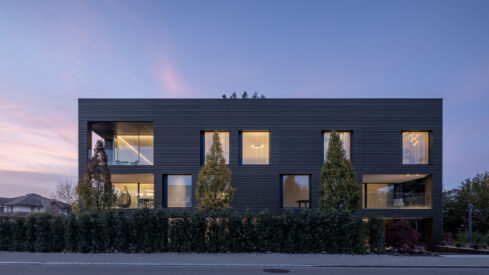 Matúš Nedecký is relatively new to the photography game. With a background working in architectural visualization, Matúš has really only been photographing architecture for two years. So, when he submitted this series of photographs and a video of a beautiful multi-family home in Thurgau, Switzerland for Project of the Week, I was taken by the thoughtfulness of his images and the completeness of this project. 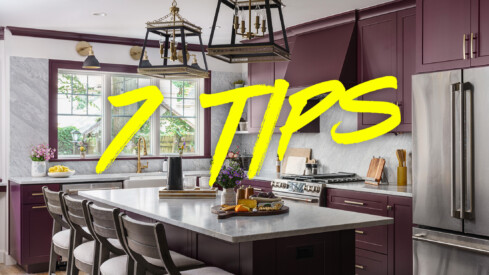 Even within the category of A&D photography, shooting interior design can be its own “beast”. Not only are there nuances to shooting techniques, but (some) interior design clients can be a different breed altogether…and that’s not a bad thing. 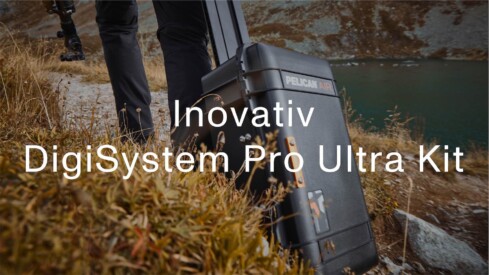 For my latest shoot in my ongoing photo series Modern Alpine Architecture, I had the chance to test out a new piece of equipment. Data transfer and protection have always been an essential part of my shoots. Usually, I had my laptop on top of a backpack at the trunk of my car or in the passenger seat. 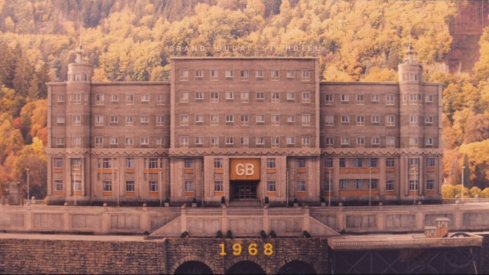 Once upon a time, whenever I’d watch a movie, I was focused on who the characters were and what the plot was about. Now, I also look a lot at the cinematography, because if beautiful cinematography isn’t a complementary course in filmmaking and learning about light that’s going to help me with my interiors and architectural photography, I don’t know what is. 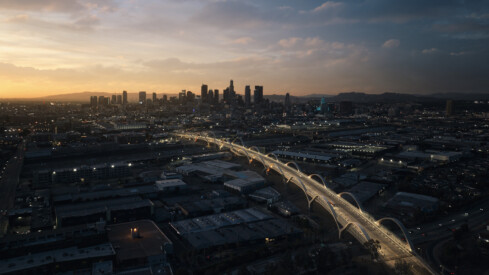 The old Sixth Street Viaduct Bridge was a cultural icon. Uniting the arts district in Downtown Los Angeles and the Boyle Heights neighborhood, the concrete and steel arch bridge had appeared in heaps of films, shows, and video games since its completion in 1932.

WP RSS Plugin on WordPress
Shopping cart0
There are no products in the cart!