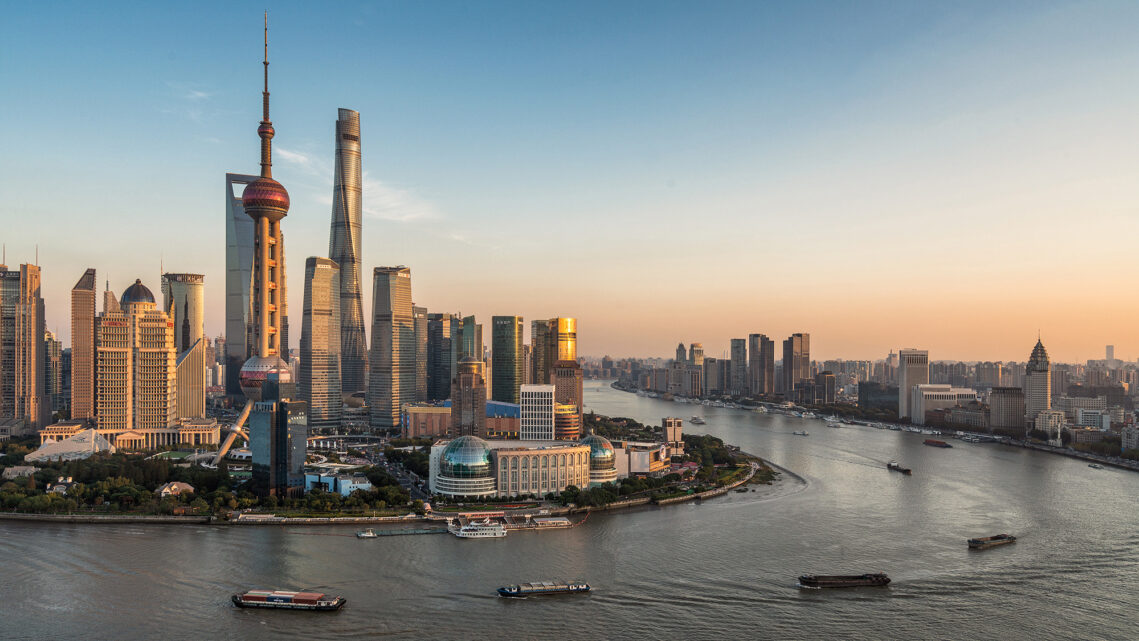 I am absolutely infatuated with tall buildings.  Mike Kelley has his airplanes, I’ve got my skyscrapers.  Or so I thought.  For more than two decades, China (where I am based) has experienced unprecedented growth in the number of constructed high-rise buildings, but alas we may be seeing the end of an era for skyscrapers in the Middle Kingdom.  Recently, the Chinese government announced a slew of new guidelines for architects, developers, and urban planners that could have far-reaching effects on how cities evolve moving forward.  The one that is receiving the most attention is a policy that essentially bans any building over 500m (1,640ft) tall and ‘strictly limits’ the construction of towers above 250m (820m).

As an architect, I spent a great deal of my career designing high-rises, and became fascinated with this unique building typology.  Both for the technical prowess needed to design and deliver a building of such magnitude, as well as the massive amount of capital, collaboration, material, and manpower it takes to bring one to fruition.

Now as a photographer, I’ve become more focused on what a tall building can symbolize for the city it inhabits and oftentimes represents.  Building tall is the ultimate manifestation of economic, cultural, and/or political ascendency for a particular nation or city.

Most famous pieces of architecture have already been photographed to death.  While it may not be easy to photograph the Sydney Opera House or the entrance to the Louvre in a new light, towers are a rare exception.  As our very own Mike Kelley states in his recent e-book, “sometimes a money shot is just a money shot no matter how you slice it, and you’re not going to be the first one to discover it.”  But because of their height, I feel like tall buildings, and especially skyscrapers, offer endless photographic possibilities.  Given that they can oftentimes make their presence felt within a city from miles away, the number of potential money shots are countless.  With the recent advent and subsequent technological improvements of drones,  we can now capture this unique building typology in unimaginable ways.

Despite my love for these buildings that kiss the sky, they have also been the subject of criticism, a lot of it valid.  While there is a debate to be had between whether or not building tall is inherently more damaging to the environment than an urban strategy based on decentralized sprawl, one thing is certain – that architecture in general, and high-rises in particular, can sometimes be used as an outsized branding strategy.  And unfortunately in China, several prominent high-rises have gone belly up financially, simply too ambitious for their own good, including the country’s tallest, Shanghai Tower.  Through that lens, this move by China makes sense.  Government policy can go a long way to incentivize the creation of public and community space, as well as integrating old and new, in the form of historic preservation – all things China’s new policies help bolster.

While we don’t know how exactly these new regulations will be enforced at a local level, I thought I’d use this news as a good excuse to pen a few upcoming articles on the topic, as well as showcase some amazing work our peers are creating with tall buildings as their subjects.  Be on the lookout!