Project of the Week

I’ll Just Fix That in Post, And Other Lies I Tell Myself 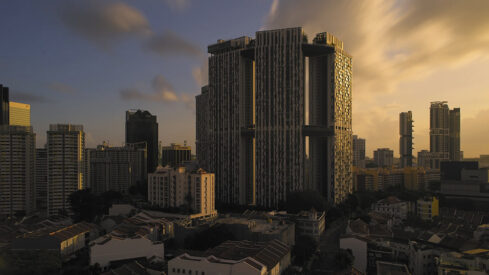 Over a decade ago I had come across Keith Loutit’s work, the Bathtub Series. It was his videos that piqued my fascination with tilt-shift lenses as a way to make the world look miniature. His unique work has parlayed him into creating numerous direct commercial campaigns globally and recently, he released his latest film, Lion City Rising. 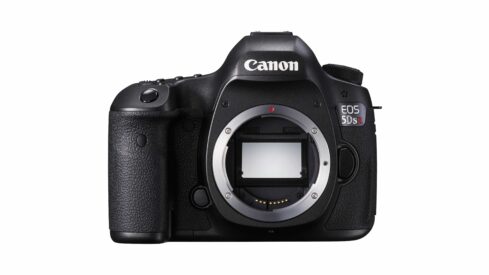 In a previous article, I discussed why I think the Canon 5DS R is still the best camera for architectural photographers. This mostly came down to aspects relating to usability and the fact that image quality from this camera is still incredible. B&H are now offering a HUGE discount making this camera far more accessible. 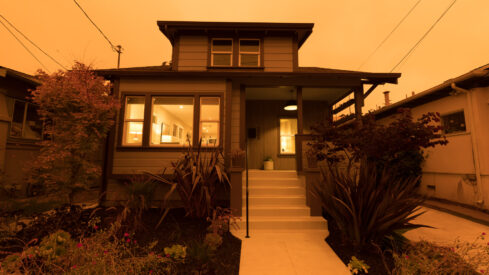 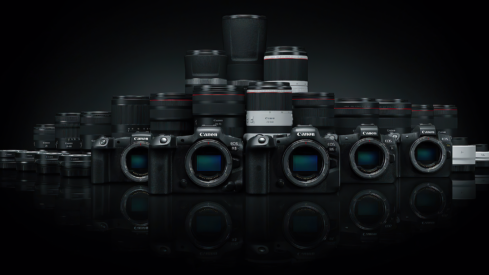 If there’s anything that’s going to make me switch over fully to a Canon mirrorless system, it’s probably going to be the lenses. The latest rumors for suggest some incredible lenses are on the way for architectural photographers.

It seems that many of us can’t wait till this nightmare of a year is over.

Here on America’s East Coast, Fall weather is starting to creep in and I am officially looking forward to snow. If you’re hankering for the same cozy winter feel as me, I’ve got the perfect project for you to check out. Architectural photographer Maxime Brouillet was kind enough to share his beautiful photographs of Cabine A by one of my favorite Canadian architects, Bourgeois/Lechasseur. 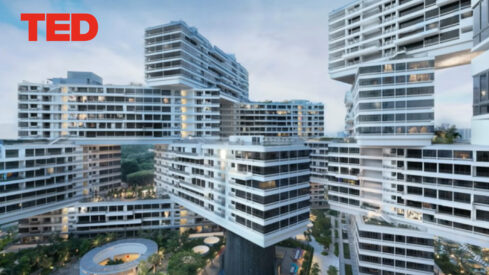 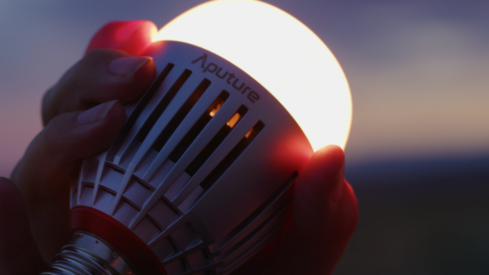 Recently, Aputure announced its latest LED-based 7 watt smart light bulb, Accent B7c. There are a plethora of smart bulbs on the market but what sets this smart bulb apart from that rest is that it was specifically designed for filmmakers and addressing three use cases: Implementing high colour fidelity based on the RGBWW specification and flexible colour temperature (2000K to 10000K), 100% flicker-free operation and wireless connectivity through Bluetooth Mesh network. 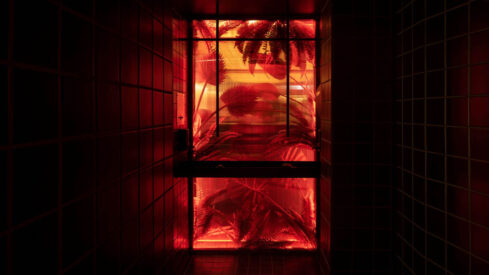 If you love punchy colors, dark and moody interiors, and showcasing the utilization of space, today’s Project of the Week is for you! Today we’re checking out the Montreal bar Minéral by Blanchette Architectes. While the sun is in the sky, Minéral is a beautiful wine bar. Once night rolls around, it transitions into a club, where the darkness is cut by bold-hued LEDs. 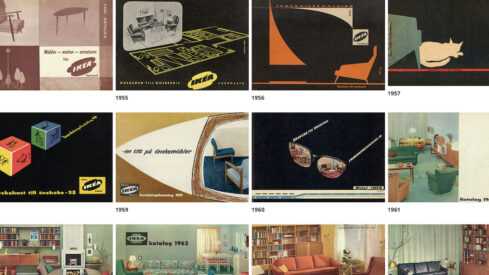 Ikea founded in 1943 by 17-year old, Ingvar Kamprad, as a mail-order company selling office supplies in its infancy. Fast forward to today, it has become a global brand and spread across the world with 294 stores (owned by Ikea) in 40 countries. Over time, they have evolved to be known as the king of flat-pack furniture. 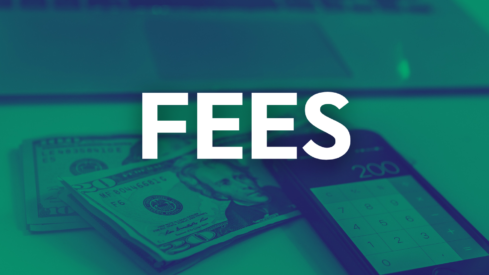 Most of us love being photographers, but let’s face it: we don’t do this for fun. Don’t get me wrong—I’m grateful to have the opportunity to express myself creatively and earn a living doing something I enjoy. But that second part, the “earn a living” part, comes at the expense of my own sanity if the compensation for the work is not equitable. 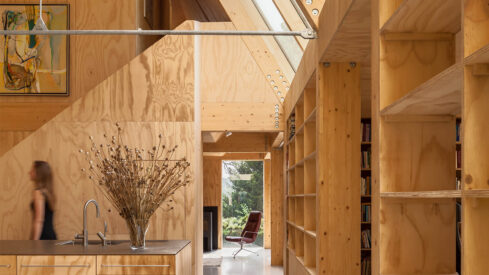 Today we’re taking a little trip to the Netherlands with the ever so wonderful Amsterdam based photographer Peter Tijhuis. Peter will be walking us through his shoot of The Hietland designed by La-Di-Da Architects who are based out of The Hague Area of the Netherlands. Peter has so much great insight for us, I’ll just let him take it away! 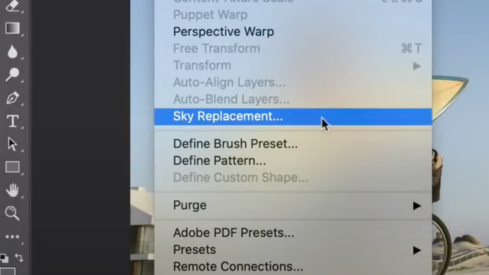 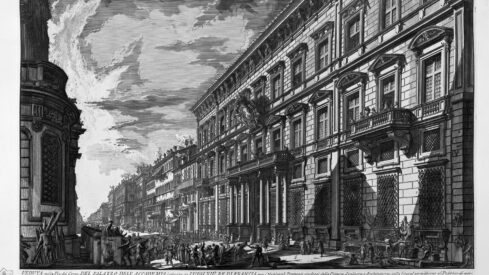 Knowing how to accurately represent space as seen by the human eye into a bidimensional media is relatively new. Early art depictions tend to focus on the spiritual and not on a literal representation of the world. Size and proportion of the subjects responded to hierarchy levels. It wasn’t until the Renaissance (circa 1415) that Brunelleschi’s proved a rational system to precisely represent depth and space, the linear perspective. 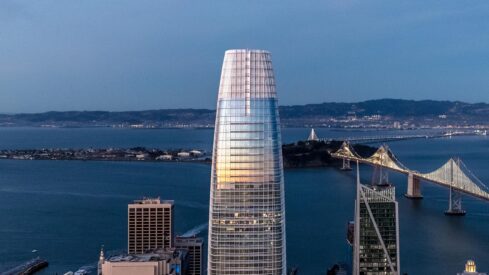 Pelli Clarke Pelli Architects has always been esteemed for their mammoth landmarks. All around the globe, their colossal beauties stretch into the sky. One of their particular designs that I love — The Salesforce Tower —stands 1,070 feet tall in downtown San Francisco. Who better to capture this sleek and sexy skyscraper than an architectural photographer who also calls San Francisco home, Jason O’Rear.

I must confess that I have never pressed the record button on my camera. Lately, the growing number of video platforms and the demand for architectural video has made me think twice about dabbling in video. Watching or re-watching films paying special attention to the role of architecture is a powerful tool and source of inspiration available to anyone interested in both architectural photography and video. 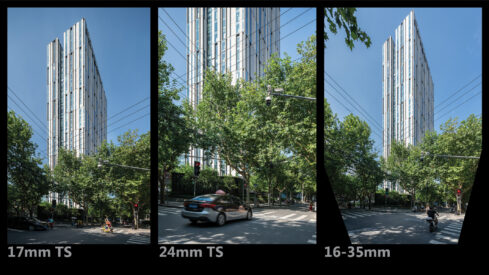 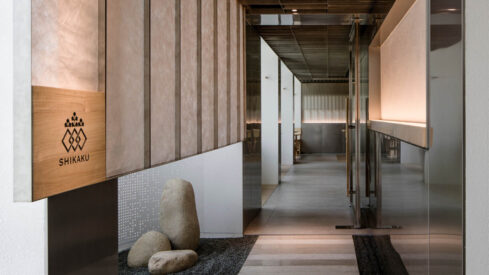 Peter Dixie is a wonderful architectural and landscape photographer who calls Shanghai home, and operates under the name LOTAN Studio. This week we are exploring his photographs of The Zentral Kitchen by Lukstudio.

The Zentral Kitchen is the first location for Shikaku — which strives to lessen the environmental impact of dining and food delivery. 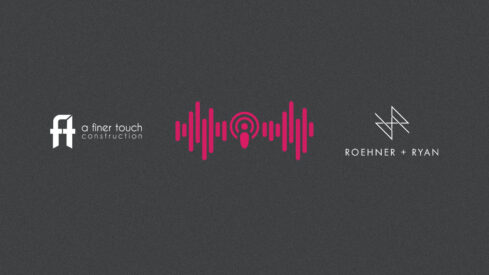 The guys at Roehner + Ryan are much admired around here, not just because their photographs are off the wall gorgeous, but because they are such bulldogs for the architectural photography industry. Jason and Dan are great advocates for proper pricing, sharing knowledge, and lifting our little community. 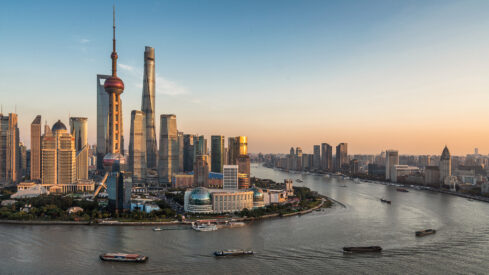 I am absolutely infatuated with tall buildings.  Mike Kelley has his airplanes, I’ve got my skyscrapers.  Or so I thought.  For more than two decades, China (where I am based) has experienced unprecedented growth in the number of constructed high-rise buildings, but alas we may be seeing the end of an era for skyscrapers in the Middle Kingdom. 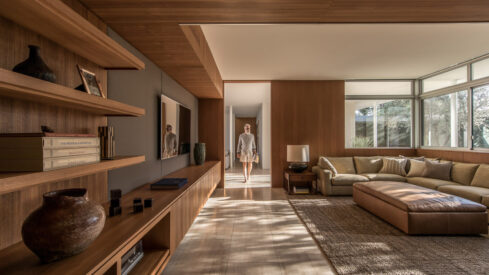 Francis Dreis is my newest architectural photography crush, and it’ll be easy for you to see why after checking out this stellar set of images he crafted for Woods + Dangaran Architecture of their Clear Oak Drive project. Here you’ll find rich warm tones, dynamic light, and a strong inclusion of human element.