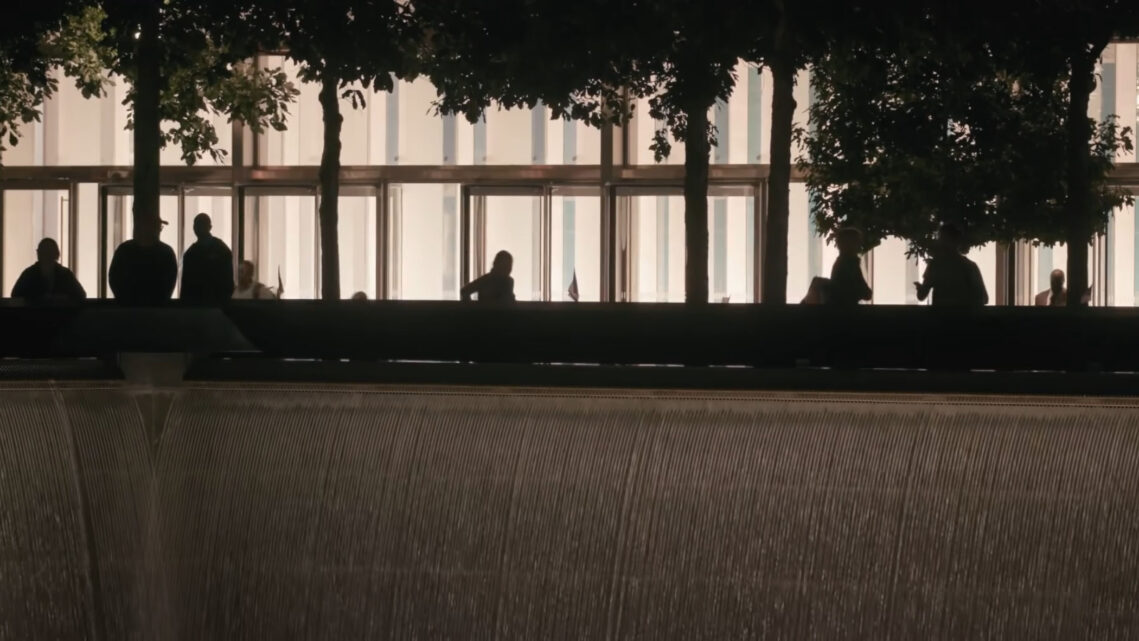 As we approach the twentieth anniversary of the attacks carried out on September 11th, 2001, I continue to be affected by the ability of architecture to encourage the public’s memory to endure and, in the best examples, help them heal as well. The National September 11 Memorial in New York City is one such example.

Based on a master plan by Daniel Libeskind, which attempts to connect the broader World Trade Center sites back to the city, the memorial is located on an eight acre site where the two towers used to sit. In 2003, an international design competition was held which eventually led to a winning scheme designed by architect Michael Arad alongside landscape architect Peter Walker.

Arad describes the design as the physical embodiment of a moment of silence which attempts to ‘make absence visible.’ The two voids in which water continuously flows into are symbolic of the emptiness felt at the loss of life. The memorial is an extraordinary examination of public space – a place where people can come to reflect on the events that took place here, as well as a new park that locals and tourists can both enjoy more generally.

The short film shows the way in which different visitors choose to grieve and honor the victims. It’s a showcase of everyday life in NYC.