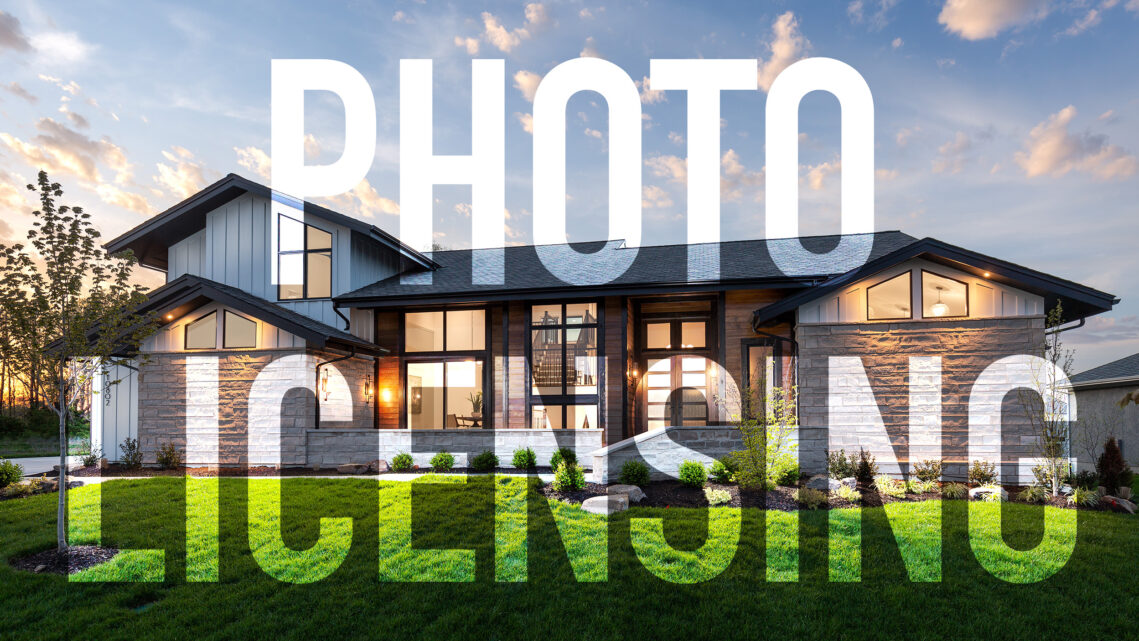 The topic of licensing as it relates to photography can be confusing, and rightfully so. It’s not the easiest subject to understand and very few people are thoroughly familiar with the topic. Unfortunately, because of this unfamiliarity – many individuals and businesses make assumptions and end up using or distributing photos that they’re really not supposed to.

If the answer is yes – you’re good to go. If the answer is no – then before you do anything with the images, you need to obtain that permission from the photographer. And individuals who are uneducated about licensing usually ask, why?

Why do I need to obtain permission from the photographer?

Because of (drumroll please)…copyright! A majority of the time, the photographer still holds the copyright or owns those images. And this, THIS is where most of the confusion comes from.

The product that we create as photographers is very different than a hard good or something you pick up from a store shelf. For example, you pay for an iPhone at the Apple store, that is your property. Later on, you can then give or sell it to someone else for them to use. You can do the same with your car or furniture – you get the idea.

You actually deal with IP on a pretty regular basis and may not even know it. In fact (other than photos), there’s a good chance you already pay to utilize intellectual property that you don’t own.

Music is considered intellectual property. But even though you may pay $10 for Adele’s new album on iTunes – you don’t now own or hold the copyright to Adele’s songs. Software is considered intellectual property. If you or your company pays for CRM software or accounting software like Quickbooks, you don’t own or hold the copyright to that software.

Meaning, basically, that even though you pay for them, you don’t possess the right to make copies of those things and distribute them to other parties. You may not know it, but in those scenarios – the fine print states that what you are actually paying for is a license. And a license is simply a contract granting legal permission to listen, watch, use or utilize someone else’s intellectual property.

As an example:
If a real estate agent pays a photographer to shoot a property…

90-some percent of the time – the photographer still owns and holds the copyright to those images. Their clients are paying the photographers for a license to use the photos that they create. They do NOT own the images outright. And before you go thinking this is some new modern-day concept created by photographers in the digital age, rest assured. Laws around copyright have been around for a very very VERY long time.  In fact in the US, the basics of copyright law have their roots in the constitution. (*Article 1, Section 8, Clause 8)

In each one of those scenarios, that 3rd party involved needs to obtain some kind of written permission directly from the photographer. Not the interior designer! And yes, many times those 3rd parties would need to pay a fee.

But if a photographer is paid by the business that originally commissioned them for a shoot, why would they charge another company who wants to use some of those same photos?

If a company has a goal of $500,000 in gross sales for 2022, they don’t start giving away things for free the rest of the year if they so happen to meet that goal mid Q3.

The movie ‘Spider-Man: No Way Home’ had an estimated production budget of $200 million. Disney/Marvel didn’t start giving away movie tickets for free after they hit a certain profit threshold. As of this article, that single movie is estimated to have made $1.8 billion!!! And I really doubt they’re going to give out the Blu-rays for free because the movie did so well in the theaters.

Well, you would be 100% wrong. I don’t care what you heard or what some article said, if you read the actual terms of use from all the major social media platforms – NONE OF THEM SAY THAT!!! In fact, here’s a direct cut-and-paste from Instagram’s current terms of use: “You can’t post someone else’s private or confidential information without permission or do anything that violates someone else’s rights, including intellectual property rights (e.g., copyright infringement, trademark infringement, counterfeit, or pirated goods)“

Some individuals and businesses are thrown off by this because maybe it’s only until recently they’ve ever had a photographer request to be paid for use of their image. Maybe it’s the first time they’ve heard of this concept, EVER! And to be completely honest – the reason being is that most photographers are not very business-savvy and don’t know what their images are worth.

Most companies don’t succeed by giving away their products for free, so if you ask any SEASONED or EXPERIENCED photographer to use one of their images – they’re going to require a photo license to be paid for.

And as nice as mentions on social media are or tagging/photo credit is, photography is our livelihood.  We just can’t pay our bills with photo credit or “exposure bucks”.

But the photos are of my product or project.  The photos are of something I worked on or designed. Doesn’t that grant me some kind of automatic permission to use or distribute the images?

Most of the time, what appears in the photo has absolutely no bearing on what companies or businesses can use an image or who has the right to distribute it.

If I take a photo of a kitchen and the sink has a Delta faucet – Delta faucet would still need my permission to use the photo.  Just because their product appears in my image, does not give them the automatic right to rip it from my website and start using it. No matter if they only wanted to use it on a single Instagram post, or place it in a full-page ad in Dwell magazine…they still need my permission as the copyright holder.

If there’s no watermark, photo credit or mention of a photographer in relation to a photo, am I in the clear to use it?

No. Watermarks and photo credit have little-to-no effect on whether you’re in the clear to use an image or not. It could be a one-person freelance photographer or a massive corporation…either way somebody holds the copyright to that image.

If a photographer finds out we’re using one of their images that we’re not supposed to, we’ll just take it down. Problem solved, right?

At that point, the “toothpaste is already out of the tube” and there’s a good chance a license needs to be paid for in order to avoid bigger financial consequences. As easy as it is to steal images online, it’s also becoming that much easier to track.

When an image is used without the photographer’s permission, that’s called copyright infringement. And when businesses get called out on it, many of them get upset & defensive, come up with excuses, pass the blame on somebody else or try to ignore the situation altogether. (I strongly advise against each one of those reactions BTW)

Now I won’t go into all the consequences of copyright infringement.  A simple google search can answer those questions for you. But long story short, if a photographer has gone through the steps to make sure their business and photos are protected to the fullest extent of copyright law – it could cost a company a lot of money.  Hundreds, if not thousands…sometimes tens of thousands of dollars.

So bottom line, just ask yourself – Do you have clear written permission from the original photographer to use or distribute an image or a set of images?

If not, make sure to get it. 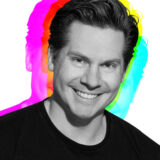