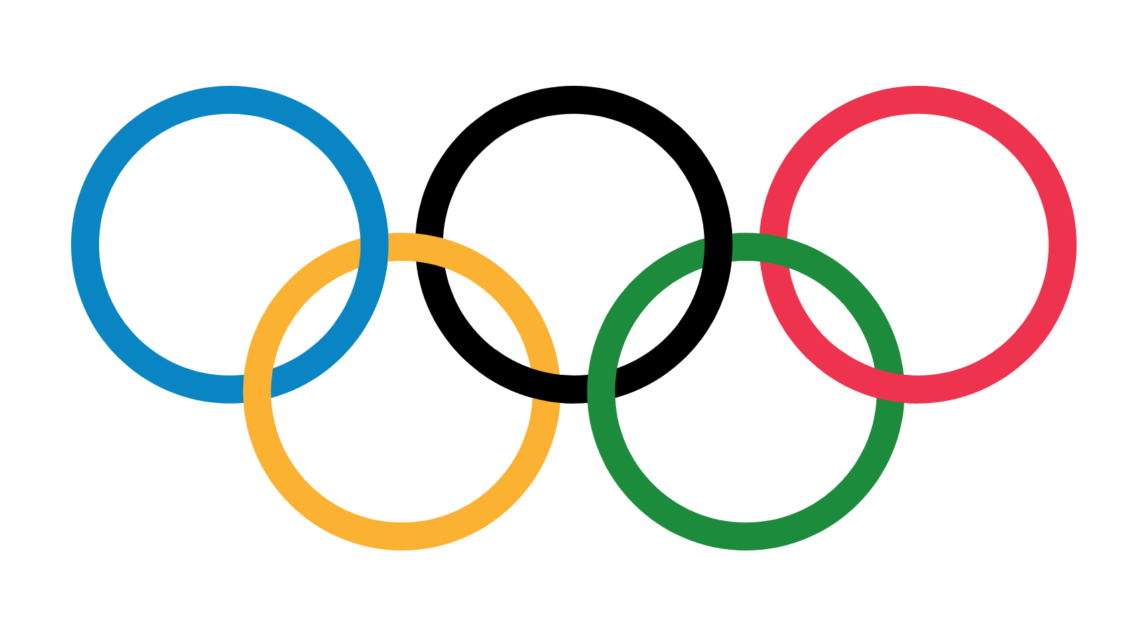 It’s (finally) Olympics time again, and you know what that means – it’s time to talk Olympics venue architecture – a topic fraught with divergent opinions on whether or not it makes sense to hold the games (and thus house said games) in a different city every couple of years.  The economic and environmental impacts of the games aside, the Olympic Games have given rise to some of the most iconic architecture this planet has ever seen.

The following video gives us a rundown of the collection of venues that are currently housing the games in Tokyo that run until August 8th.  In terms of sustainable development, it’s a breath of fresh air to see so many existing buildings being utilized for different events.  The Yoyogi National Stadium, designed by Kenzo Tange and originally built for the 1964 Games, is a highlight for me – a building that has truly stood the test of time and still looks fantastic nearly six decades later.

On a random side note, I recently discovered that architecture (as well as painting, sculpture, literature, and music) was actually a part of the Olympic Games beginning more than a century ago.  From 1912 to 1948, the International Olympic Committee (IOC) included these five creative arts in the games, awarding medals to winners of sports-related competitions devised for each of the games.  You can read more about that here.

As much as I love a new architectural icon, I do hope that host countries take a page out of Japan’s playbook and focus on how they can use existing buildings to house the games rather than creating new structures each and every time.  For an intriguing look at the absurd amount of money poured into preparing for the Olympics as well as what happens to venues after the games are long over, check out this video from TheRichest: