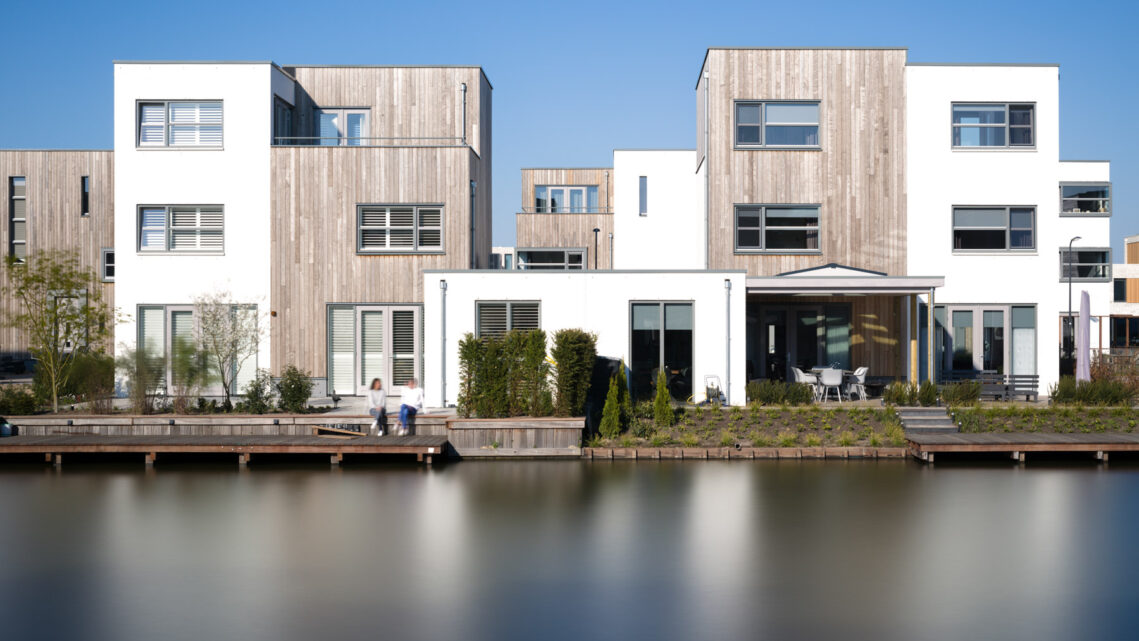 Almost every client of mine asks for the same thing; “let your images show how my spaces are used!”

Architectural photographs must be brought to life. It is something that we photographers have to do subtly because people have to add a ‘usage dimension’ to the image and should not become the main subject.

Traditionally, people were left out of architecture photographs. Speaking of the earlier iconic architecture photos, the editor of Architectural Record writes in 2012 “The drama in their photos came from the brilliant use of light and shadow in images of sweeping grandeur or of minute details…Their photos glorified majestic exteriors and serene interiors, unsullied by human use. Yet in keeping with a shift in 21st-century architectural values, where buildings are seen not so much as idealised sculptural objects but as part of the fabric of places, photography, too, is changing. Documenting architecture is often less pristine these days…photos are alive with the pulse of real places.“

So how can we add in a human element without distracting too much from the architecture itself? In my view, this can be done in several ways: people do not even notice that a picture is being taken, they actively use the space and go along at the photographer’s request, and thirdly it is that they are asked to play a role in the image that the photographer has in mind.

Sometimes the environment is not suitable for directing an image and the photographer has to wait for spontaneous moments. People are not aware of your presence. Here’s an example. The larger train stations in the Netherlands are equipped with called so-called meeting clouds — artworks of light that are very recognisable and replace the boring ‘meeting point’ signs. Such a cloud of light is applied in the renewed Utrecht Central Station. I had chosen a composition that shows both the cloud and the station, but I wanted to show the intended functionality of the design. I waited and waited until two people hugged each other exactly under the cloud of light. Uhm, yeah, right, this is an image from before C19.

The next example is the immense atrium of the Amsterdam World Trade Centre. The spontaneous moments really illustrate the functionality of the space: work, social contacts, and mobility.

Schools are, of course, grateful subjects for spontaneous moments that show the architectural designs in use. Particularly in schools, the rule is that children should not be recognisable. Longer shutter speeds are very helpful in that respect.

At other times, a photographer is working on a much smaller scale, and can actually be in touch with the people around the environment. That is the difference with the previous category — now you are noticed. People often find it fun to cooperate with the photographer to create the image that he/she has in mind. They do not have to act or be directed, but they can just continue doing what they were doing. Like cleaning a car, drinking coffee in a meeting space, or working in an office.

…Or driving around in a hospital. In 2018, I was hired by EGM Architects to shoot the completely new hospital Erasmus MC in Rotterdam — the largest construction project in the Netherlands in decades. During one of the shoots, we wanted to capture a waiting space and bring forward the lightness of the space combined with the view of the city. Suddenly a doctor on a small scooter appeared and he was completely fine with driving through the waiting space once again to make an image. This element of the image emphasizes the size of the hospital and really has an added value in telling the story of the architecture (apart from the fact that it also a nicer image with him in it).

Another example in this category is the home-owner swinging around with his little daughter, which adds endearing and emotional value to the image (architect is WillemsenU).

The last example is this image of a residential complex near Amsterdam. The architect, Studio VVKH, wanted to design a quiet residential courtyard without cars and a shared use of the public space. People live at street level, which is not the case in many residential complexes. That story is clear from the image below.

Sometimes a photographer arrives in a space intended for a particular use, but at that moment, no one is there. Asking friendly is normally enough to get it filled, at least here in Amsterdam where almost everyone wants to cooperate. Here you can see a picture of a library in a school where children can read in a hammock, so it is nice to show that the space is being used.

Three examples are showed in the gallery below. In the image on the left, the architect graciously took care of arranging for a group of children to model in the newly designed library of a school.

The middle image is a perfect example of an image that is part of a series to tell the story the architect wants to express, but it is not particularly a glamorous image. But hey, they are necessary to make. In a new hospital, the architect designed a new laboratory. The image on the right is part of a design with new apartments situated on the edge of a park. Just after I was ready with my first shots, people were walking the dog. I asked them to come back to do another round, as you can now better see the function of the design.

Use models to visualise the scale of architecture

Traditionally, using people in architecture photos allows viewers to get a better idea of the scale of the surrounding architecture.

Capturing the use of spaces is one of the trends that I described in my eBook “Trends in Architectural Photography – 2020)”. You can download it (for free) here. 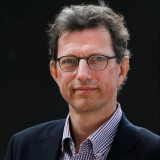