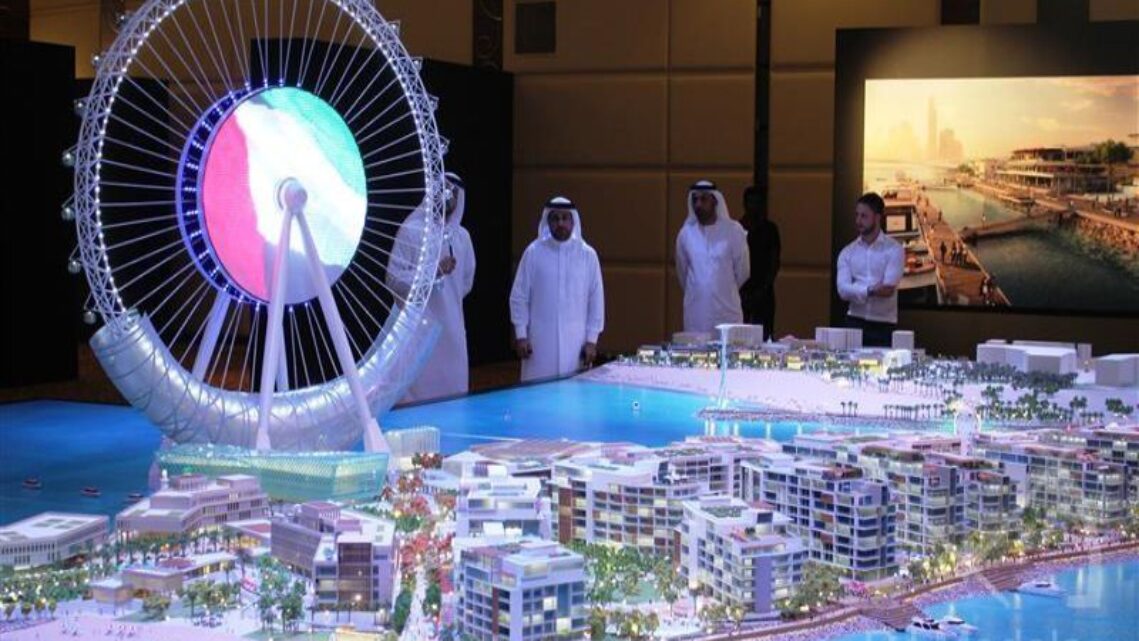 With over 800 staff working in five offices spanning the globe, RJ Models may be the undisputed leader in architectural model making. Countless major architects from Foster + Partners to Zaha Hadid to Arquitectonica and more have commissioned RJ to create models of their planned architectural projects. This fascinating video by YouTube channel Strange Parts gives us a rare behind-the-scenes glimpse at the process.

I never would have imagined that these models were created in this way; for some reason I always had the idea that they were all made by a single guy hunched over a table in his garage pumping these things out one by one. Well, today I learned that is clearly not the case and these models are nothing short of complete and total works of art.

Just as naysayers have claimed that renders spell the end of the architectural model, they’ve also claimed renders spell the end of architectural photography. As this video shows, something real and tangible just can’t be faked – and clearly the specialists at RJ have created an incredible business by being the best at their niche. Something tells me they’ll be around for a long time to come, even as renders become easier and easier to create.