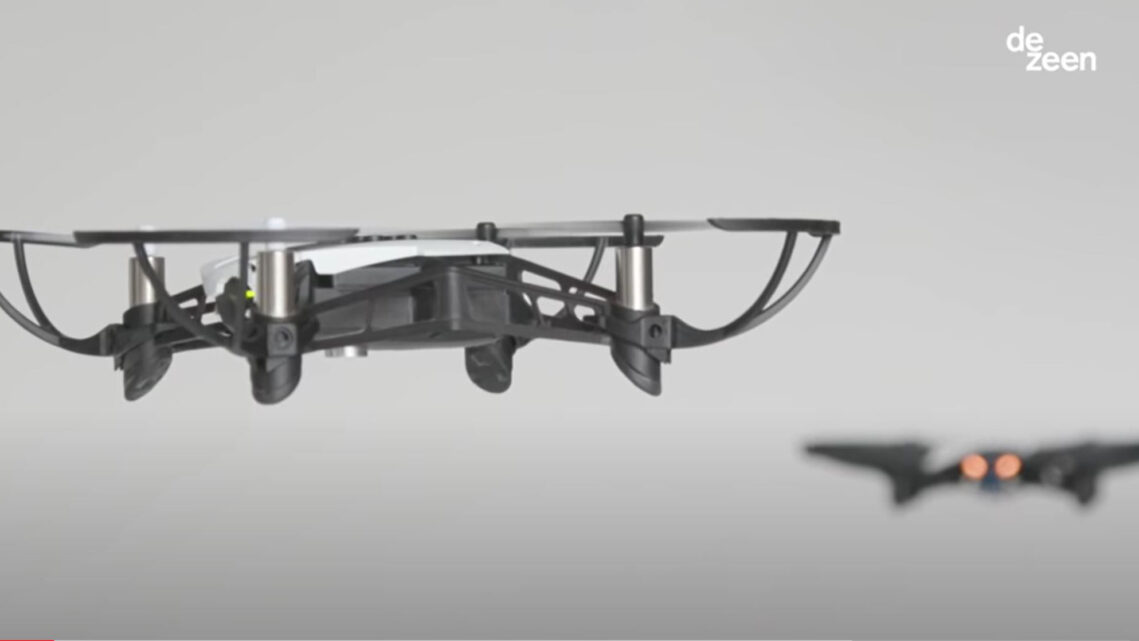 While I continue to wait (now, somewhat impatiently) for DJI to release the latest edition of their Mavic Pro series, I thought I’d share a video Dezeen produced about the impact drones will have (or perhaps already are having) on our lives and the way we relate to each other across space and the cities we live in.  Ideas like aerial highways, vertical layers of different transport, or entering a building 20 floors above ground all seem like realistic possibilities because of this transformative technology.  Drones do indeed open up completely new opportunities in city development.

The impact drones have on architecture, and in turn, architectural photography, are immense.  They change the way architecture is perceived.  In the film, architect Marina Otero Verzier describes this eloquently as a sort of ‘expanded consciousness,’ – an extra eye that allows us to see from previously unreachable places.  Sir Norman Foster speaks about his passion for flight and how it’s impacted his design methodology, noting that the ‘fifth façade,’ as he calls it (the roof), now becomes as important as the building’s vertical facades.

What I’m personally most excited about is how this technology is going to change the way architecture gets designed and built.  Drones allow access to three-dimensional space in entirely new ways.  As the documentary notes, buildings no longer need to be built from the ground up.  In the future, we may very well be entering buildings from a balcony or the roof and this has an immense impact on how architecture is conceived.

As with all emerging technologies, important social issues, such as privacy and security, need to be considered.  As Verzier notes, just because a technology is available does not necessarily mean we want it in our civic space.  The video does delve into some of the more sinister potential uses, but let’s focus on the positives for now shall we?

Are you using drones in your photography work?  How have they altered the way in which you work?