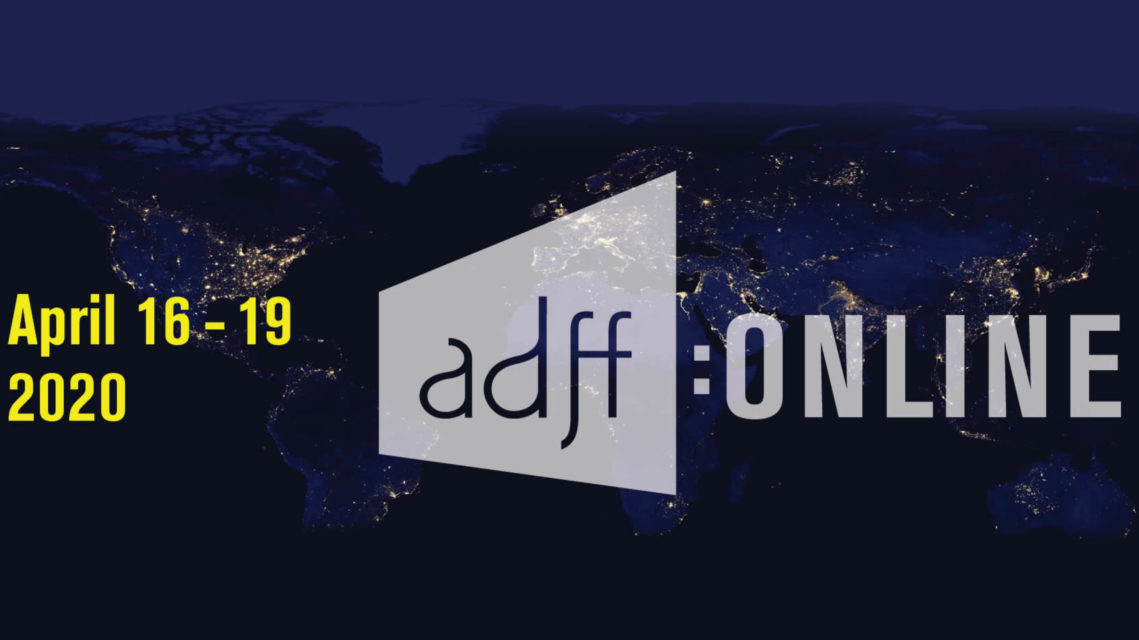 The Architecture & Design Film Festival (ADFF) is a US-based organization that curates and shows architectural themed films across various events in Chicago, New York and Los Angeles. Due to the COVID-19 pandemic, they have announced a new program, ADFF: Online, which is the live screening of four architectural films across four days (16th to 19th April) with two broadcasts starting at 8pm ET and 8pm PT. Each ticket costing US$0.99.

ADFF, “This film is an epic, poetic journey investigating how we, as human beings, design and build our homes. The film will explore the concept of the “home,” and how humans express themselves creatively within that sacred space, whether it’s a lagoon settlement in Lagos, a refugee camp in Iraq or a six square-meter dwelling in Tokyo.”

ADFF, “Glenn Murcutt – Spirit of Place explores the life and art of Australia’s most famous living architect. Murcutt’s extraordinary international reputation rests on the beauty and integrity of his work. With a swag of international awards (including the prestigious Pritzker Prize) Murcutt has literally put Australian architecture on the world map. And yet, by choice, he has never built outside his own country. Murcutt’s focus instead has been the creation of energy-efficient masterpieces perfectly suited to their environment and his breakthrough designs have influenced architects around the world. This documentary follows Glenn Murcutt, now 80 years old, as he designs his most ambitious project to date – a mosque for an Islamic community in Melbourne.”

ADFF, “James Hubbell has been driven to have a conversation with the world, using his art and his architecture to give flight to his deepest beliefs. A life lived in harmony with the environment that surrounds his southern California mountain home has inspired works so exquisite they’ve been commissioned for churches synagogues, parks, even a palace. He synthesizes tile, glass, iron, clay and stone together to work in support of each other so when he designs, everything from a door handle to a window to a wall to a roof becomes part of the artistic expression. Hubbell’s creations say things he can’t express in words. Inspired by nature and filled with humanity, at age 87, his is a quiet, yet compelling voice of an artist who shows us that power has nothing to do with how old you are, or how big you are, or how strong you are, that creativity transcends everything.”

ADFF, “Phyllis Lambert, Blanche Lemco van Ginkel, Cornelia Hahn Oberlander, Denise Scott Brown – four trailblazers who became accustomed to being the only woman in the room. Each has an extensive list of accomplishments in architecture, planning and landscape architecture dating back 60+ years and has taught, mentored and inspired generations of professionals. How have they envisioned our cities?

Through original interviews, archival material and stunning cinematography, documentary filmmaker Joseph Hillel uncover how each of these strong, independent thinkers has shaped the cities we live and work in. As the world becomes increasingly urbanized, the insights of these forward-looking women who have built social and environmental values into their work seem more relevant now than ever.”