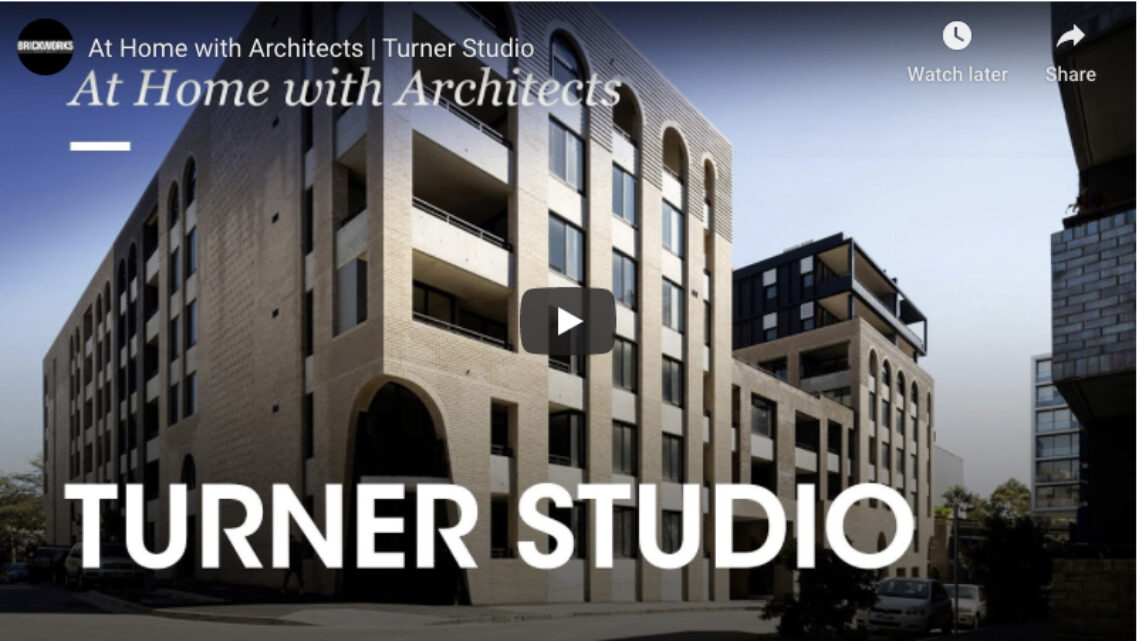 One of the things I love about good architecture is the design narrative of a project. The narrative allows one to appreciate how the architect uses the surroundings and history to inform their architectural intent. Over the last couple of years, one of the best ways to learn these are through architectural talks hosted in Melbourne. One of my favourite series of talks is by Brickworks, a group of Australian companies that produce building products such as bricks, precast concrete panels, etc. Their talks feature projects that champion the use of bricks in both residential and commercial architectural projects.

Bricks are making a resurgence in the Australian commercial architecture landscape with some of the more notable projects such as the Sydney Rail Operations Centre, Calile Hotel, Arc and Sussex 286. Due to COVID-19 these talks have been taken online and in the opening of the series, they featured two multi-residential projects in Glebe (New South Wales, Australia) from Turner Studios.

In this talk given by the directors (Stephan Cox and Dan Szwaj) of Turner Studios who were the project leads on BlackWattle Apartments and West End Residences respectively, gave an insight on the design of the project and how both these projects played off each other as they were located directly opposite each other. What I found particularly informative was how both these directors had used architectural photography to talk about the more salient architectural details of these projects. Additionally, giving architectural photographers an insight as to how architects use these photographs to communicate their designs with peers in the language of architecture. Furthermore, how you can use this talk as a means to extrapolate questions pertinent to the design when conducting a site visit with the architect(s).