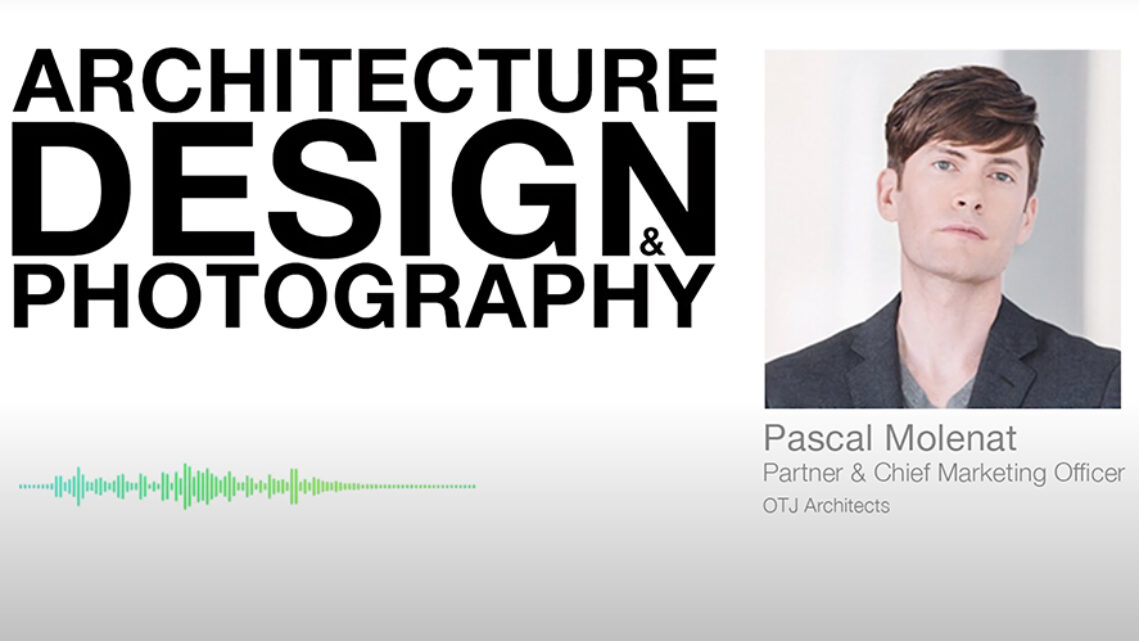 Back in 2016, I had this dream of wanting to photograph projects in the US and I had very little knowledge of how American architects commissioned photographers moreover what their style/requirements were. What I had observed was that there was a distinct difference in interior architecture between styles between New York and Australia which often dictated how projects were photographed.

Finally meeting Pascal in Boston, he answered a lot of my questions about architectural photography even had a very in-depth conversation about why there are such huge differences in the interior architecture styles between North America and Australia. What baffled me, even more, was how disparate the style was between the east coast, midwest and west coast.