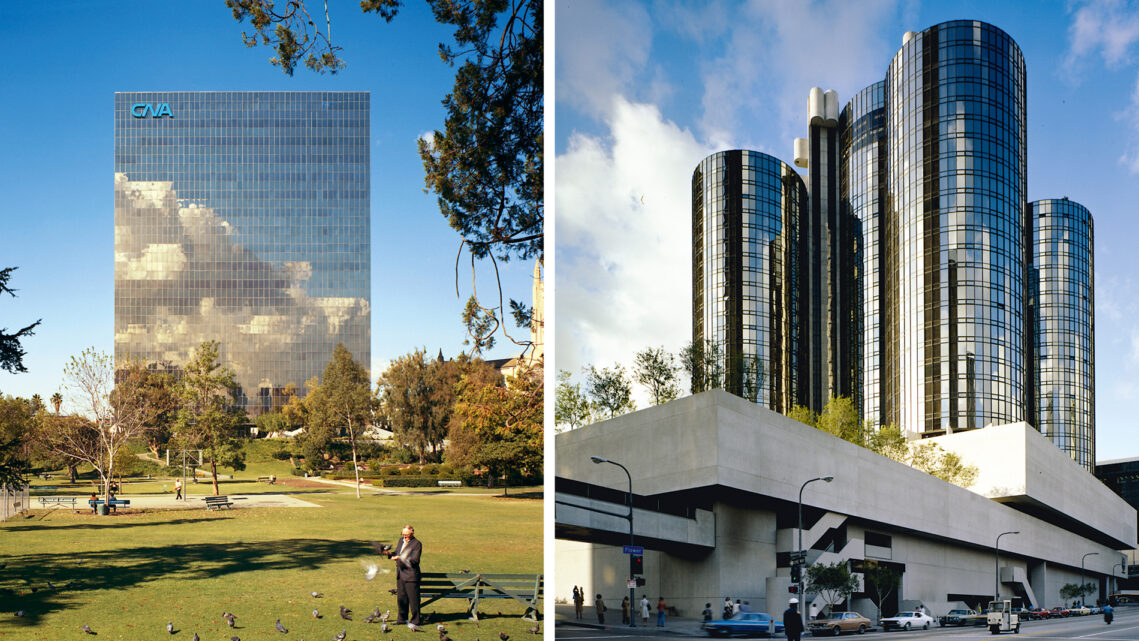 After Modernism: Through the lens of Wayne Thom – an exhibition highlighting the prolific career of Wayne Thom is being held at USC Pacific Asia starting October 14th to January 22nd, 2023.

One of the leading architectural photographers of our time, Wayne Thom photographed more than 2,600 projects across the Western United States, Hawaii, Bali, Fiji, and Singapore. His 50-year career, which spanned from 1968 – 2015, was especially prolific in Southern California where he based his practice and where he became the preferred photographer for the region’s leading architecture firms.

The exhibition showcases photographs from USC Libraries’ Wayne Thom Photography collection, which the university acquired in 2015 and holds over 250,000 images and thousands of pages of other materials.

In addition to the more than 75 prints and archival materials illustrating Thom’s work, USC PAM and USC libraries collaborated to develop a fully interactive archive station featured in this exhibition. This station allows visitors to browse the archive of works and learn more about 50 iconic projects that illuminate Thom’s 50-year storied career. Thom’s 4×5 large format view camera that he used to photograph most of the buildings featured in the exhibition will also be on display.

Learn more about the exhibition here.

About – Wayne Thom was born in 1933 in Shanghai, China and grew up in Hong Kong and Vancouver, Canada. He completed his photography training at the Brooks Institute of Photography in Santa Barbara, which focused on the technical aspects of the medium. After graduating, he began his career with a meeting with A. Quincy Jones, a kingpin of Southern California architecture. Jones, impressed with Thom’s work, introduced him to the design directors in important Los Angeles architecture firms. This generous act launched Wayne’s career. As Wayne tells it: “Quincy was my mentor and my godfather, he put me on the map. Neutra made Julius Shulman, Quincy Jones made Wayne Thom.”

Thom entered the architecture scene during a transitional period in the field. Starting in the late 1960s, architects educated in Modernist design principles began pushing those teachings to an extreme, breaking up boxes, wrapping surfaces in smooth mirrored glass, and pouring forms that levitated and sprawled. These innovators needed a photographer with fresh eyes not steeped in past approaches. Thom was this person, and his photographs are stunning documents of buildings that are now late-20th century icons, such as William L. Pereira’s & Associate’s Transamerica Pyramid in San Francisco (1969), Gio Ponti’s Denver Art Museum (1971), John Portman & Associate’s Bonaventure Hotel in Los Angeles (1977), and Arthur Erickson Architects’ Law Courts Building in Vancouver (1979).