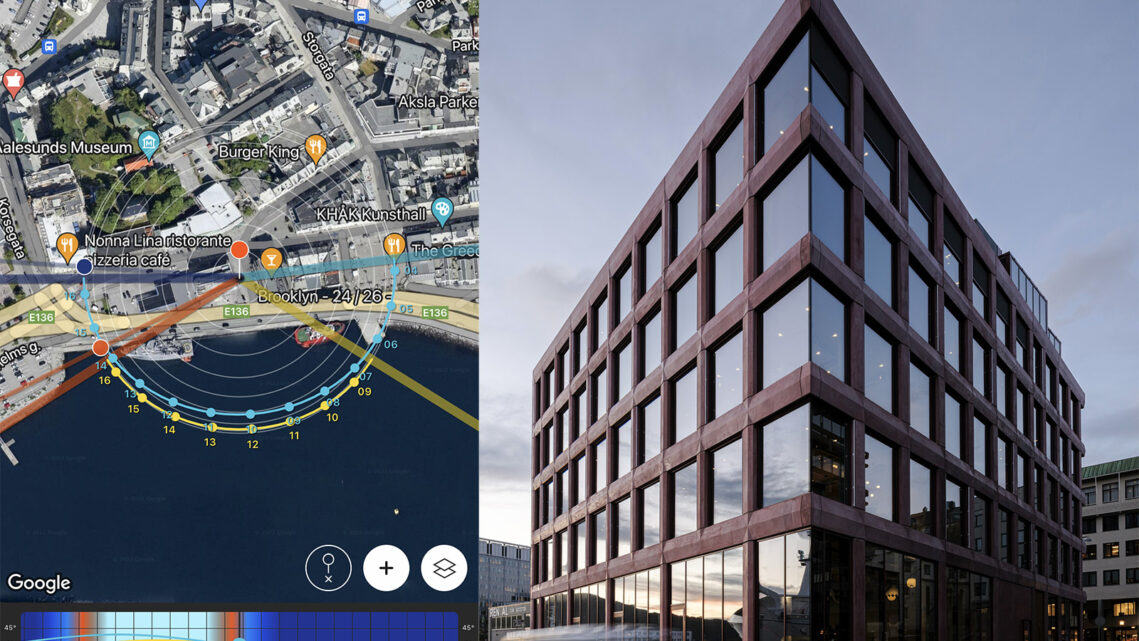 There are many apps that show where the sun is at a given time. I have tested several of them, but it was only when I saw a video by Nigel Danson that I became aware of PhotoPills. In the video, he calls it “a swiss army knife of apps”.

Briefly explained, PhotoPills is an app that shows you where the sun and moon are at a given time. In addition, it has many additional functions such as calculating hyperfocal distance, DoF, focal length calculator, astro photography, FoV, settings for time lapses, AR overlays and so on.

I mainly use PhotoPills to plan a photo shoot. The app is particularly helpful when you are going to a place you have not been before. Last autumn I was going to take pictures of Pir Ålesund. This was my first time in Ålesund, Norway, and I only had two days and one evening to photograph the building. With the help of PhotoPills, I could plan when I needed to be in different places to take the photos I wanted. For the photos where I wanted to bring out the depth of the facade, it was important to know exactly when the sun shines along the facade.

The sun is not up that long in Norway at this time of year, and the period of golden hour and blue hour is short. Thus, those pictures had to be carefully planned so I could be in the right place at the right time.

In addition to the app, Photopills has an academy section on its website. Here you can learn about everything from taking astrophotos, to which settings work well for golden hour and blue hour. Also, check out their YouTube channel where they post lots of helpful videos.

It is clear that this is an app primarily aimed at landscape photographers, but as an architectural photographer many of the features are very useful.

And, it’s fun to act like a landscape photographer sometimes and chase a super moon. In these instances, the augmented reality overlay comes in handy so you can see when the moon will appear above the horizon.

The app is available for iOS and Android.

Check out Nigel Danson’s video where he talks about PhotoPills:

Which photo planning apps do you use? 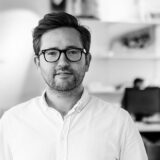 About Kyrre Sundal
Working as an architect and partner at Mad arkitekter (Oslo, Norway). Has always had a keen interest in photography, and use photography as a medium to study architecture.
https://www.kyrresundal.no/