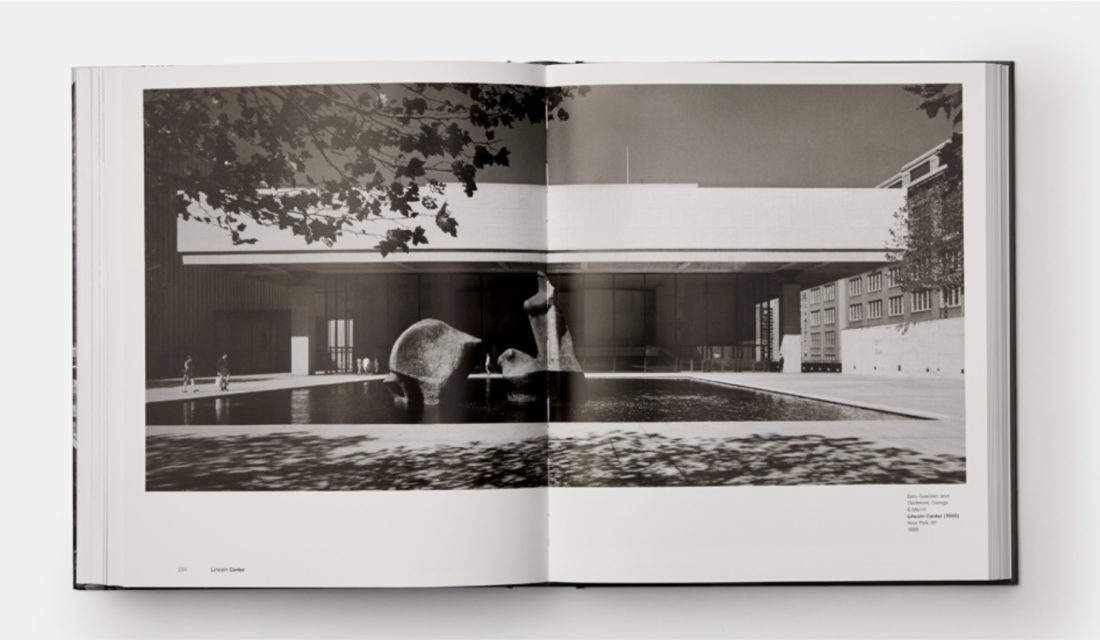 In this edition of Three Links I Love: Adobe, the New York Times, and Twitter have partnered to attempt to solve an ages-old problem plaguing artists everywhere. A wonderful article from the NYT about how to give advice that actually matters, and Ezra Stoller’s new monograph hits the shelves.

1) Adobe, Twitter, and The New York Times have announced a new system known as the Content Authenticity Initiative for adding permanent attribution to photos. An unknown as of yet “tool” will record who created an image and whether it’s been modified by someone else, then let other people and platforms check that data against previous records (this all sounds a bit blockchain-y to me, which could be a great thing). Adobe showed off a prototype in Photoshop at MAX, but many of the details are still unknown and with no release date it could be a long time before we start to use this regularly.

I am wondering how exactly Adobe plans to go about this – will the image data be written into the image in some invisible-to-the-eye yet machine readable noise pattern or QR code? Will images be scannable and instantly display a history of where they’ve been and who made them? It could be a huge game changer for credit and copyright law – time will tell.

2) New York Times author Anna Goldfarb wrote a brilliant article regarding advice and how to give it. I found this particularly useful for situations when I’m sharing advice with clients, contractors of mine, and other photographers. As we are trusted to give good input and advice in work situations to clients, it would behoove us to learn how to deliver that advice in a professional and legitimately helpful manner without coming off as difficult or impossible to work with.

Researchers identified three factors that determine whether input will be taken to heart. People will go along with advice if it was costly to attain and the task is difficult (think: lawyers interpreting a contract). Advice is also more likely to be taken if the person offering counsel is more experienced and expresses extreme confidence in the quality of the advice (doctors recommending a treatment, for example). Emotion plays a role, too: Decision makers are more likely to disregard advice if they feel certain about what they’re going to do (staying with a dud boyfriend no matter what) or they’re angry (sending an ill-advised text while fuming).

One of the biggest parts of being a professional photographer is our interpersonal skills and emotional intelligence – I’m totally convinced of this as one of the most important parts of our job is our face-to-face interaction with clients on location. If you get along with your clients and have a great time on location, I guarantee they’ll want to keep working with you. Imagine spending 12 hours (or in some cases traveling with, then shooting with, then traveling back home with) someone you don’t get along with or is difficult to converse with. Odds are you’re not going to be hired again.

3) Legendary architectural photographer Ezra Stoller’s new monograph hits the shelves and is sure to be a stunner. Ezra Stoller was one of the pioneers of architectural photography, working primarily in New York for architects such as Ludwig Mies van der Rohe, Alvar Aalto, and Frank Lloyd Wright. He along with a handful of other photographers such as Julius Shulman and Pedro Guerrero were instrumental in developing modern techniques and approaches for photographing architecture beginning in the 1930s and continuing through the 80s and 90s.

Before his death, Stoller founded the photographic agency Esto, which is based in New York and represents some of the best architectural photographers in the world. They continue to carry on his legacy and produce stunning images all over the world.