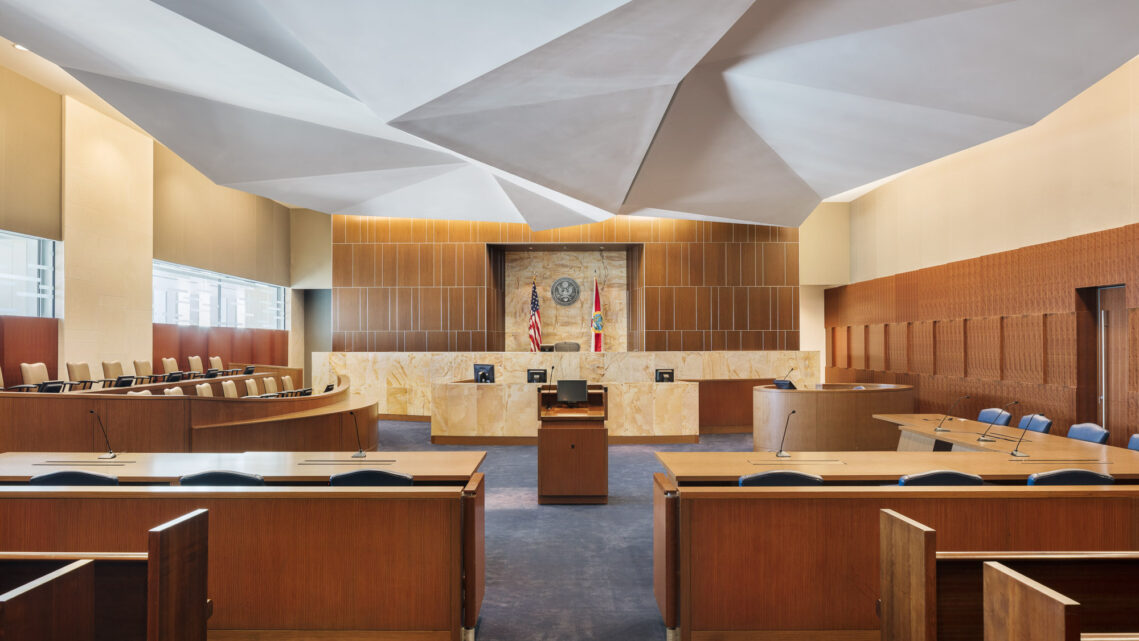 Please remember that the answers here are not legal advice, but rather for educational purposes. If you do have specific questions about a potential case or personalized guidance, head over to her website and get in touch.

Question: Most of my work is shooting interiors, as well as some commercial and residential architecture, We’ve been leaning into proactively selling images as stock to manufacturers, (Faucets, hardware, cabinetry, flooring, furniture etc.)

What right are maintained by the creators of the spaces I’m shooting, (the interior designers, the architects) and what rights do the homeowner’s have? Should I be getting written property releases for these spaces to be able to more easily license the images to third parties?

Answer: Another great couple of questions but, first, a small but important correction: photographers don’t sell images, they sell licenses to use their images. It’s important to use the correct language since the extent of the license should be the primary factor in pricing, especially when you’re licensing stock (i.e., pre-created) images. Also, your license rates can be a factor in what damages you can get if your copyrights are infringed.

And yes, we lawyers are complete jerks about using proper language…sorry.

Anyway, I like this topic because there is a lot of bad information out there about property releases. Seemingly reputable sources insist you must get releases—this is generally incorrect. The short answers to the questions above are (unless your contract for the project says otherwise) “virtually none” and “sure.” I know, if the first answer is correct, how can the second one be? Allow me to explain…

Architects create copyrights with their plans and have since 1990, so their work is protected like yours. However, there is a specific statute in copyright law that exempts photography of the built structure from infringement of those copyrights. For the legal nerds out there, it’s 17 U.S.C. §120(a). This exemption definitely covers photography of the exteriors of virtually all buildings and the interiors for public ones. The interiors of private homes are likely covered as well, but it isn’t as clear in the case law.

Before you think “Cool, no worries!” there’s a hitch: that exemption only covers the building itself and it may be what’s inside or outside that raises issues. For example, if there is a piece of sculpture in one of your photos of, say, a fabulous office space, you could be infringing on that sculptor’s copyright. Or, if the outside of the building has signage, you might infringe on that company’s trademark. So, to be as safe as possible, you can get a release for the use of any of the intellectual property captured in your photographs. Remember, a release is not about actual physical property but rather the rights that may be at issue.

Now, technically, you don’t need a release to make the photographs at all; but you may possibly need releases to be able to use those photos or license them to others for use, depending on what’s in the photos and how prominently those things are in the photos. More on that in a second.

Getting a release signed can be a problem itself, though. For a release to be valid, it must be signed by the person (or entity) who holds the rights being waived. A building manager or homeowner won’t likely do. In the sculpture example above, it would be (probably) the sculptor who would have to sign, not the owner of the piece because owning the art object doesn’t usually mean owning the copyright in the art. Yikes!

Luckily, though, unless your photograph is primarily of the art piece itself, you’re probably going to be okay under either Fair Use or the de minimis doctrine. Those doctrines usually cover incidental and/or minimal uses of copyrighted items. De minimis may cover incidental use of trademarks too, but I generally say it’s best to remove those (Photoshop) whenever possible, especially in the case of exterior signage, unless you get the use released by the trademark owner. Trademark owners are much more litigious than copyright owners because of some differences in those laws.

As for as the rights of interior designers go, they really don’t have any. Architecture is covered by copyright as I said, but interior design is not. Again, some of the pieces (furniture, etc.) may be protected as art, if they aren’t “functional,” or parts of them may be even if parts are functional. This is a really complicated bit of copyright law but, for our purposes, even if there are creative elements that aren’t part of the functional parts of the object/furniture, it’s likely any appearance in a photo of the room would be excused as de minimis.

Homeowners, too, have few rights that would restrict the use of your photos, especially if they had approved you being on their property to make the photographs. This is assuming that they don’t appear in the works, by the way—if they do, get model releases signed.

That all being said, it never hurts to have more releases than necessary because people can be jerks and a release covering the rights at issue can end a case against you more quickly than not having one.

Generally, I say that if you are going to shoot in a private home, I encourage you to get the homeowner to sign something that releases you from all claims related to the use of the photographs by you or third parties you license to. This may be belt-and-suspenders, but it can also help calm the homeowner to know you are being very professional. Doing the same for other buildings wouldn’t hurt.

One other small but annoying thing: just because someone doesn’t have a winning claim doesn’t mean they won’t try to sue you. I could totally imagine an interior designer or a homeowner trying to go after a photographer, for example, even though the claim would very likely fail. The best thing you can do is make sure you have good business liability insurance that will cover these claims and the potential litigation. Insurance can totally save your business, especially from the harm caused by bogus claims. 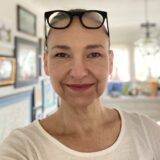 About Leslie Burns
After seeing how creatives got screwed so often in business, I decided I’d love to go to law school to protect them better. It took a while before I could make that happen, financially, but in 2008 I got offered a full scholarship and leapt at the chance. I loved law school. I passed the California bar on the first try and have been licensed and practicing in California since 2011. I call myself a “bad buddhist” and you’ll see references to that in my work and writings here. Basically, it means I try to use respect, compassion, and a desire to resolve problems amicably whenever possible. However, when needed, I’m as tenacious as a badger. Think Carol Kane in Scrooged–sweet, but more than capable of going all lawyer-ninja on opponents. A Midwesterner until my 30s, I now live in San Diego with my boyfriend (Tony), cat (Ruth Bader Catzburg), and Blue Heeler (Mongo Santamaria).
http://burnstheattorney.com