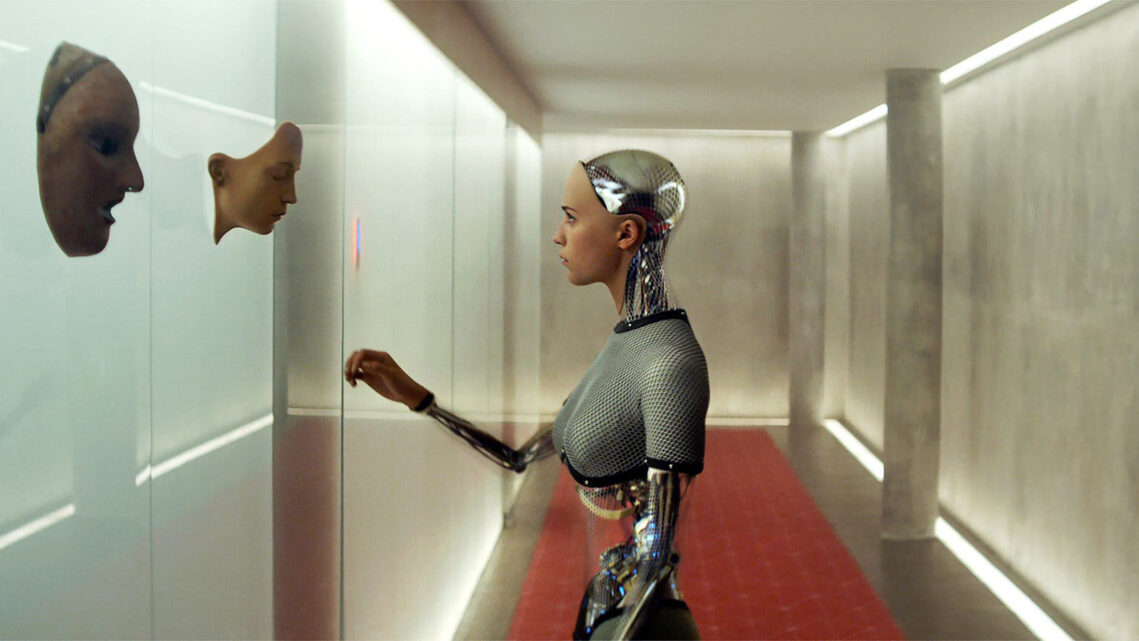 It is the escape scene at the end of Shawshank Redemption. Andy Dufresne stands in the rain, his arms outstretched, looking up into the night sky with the camera rising up above him as the music crescendos. Do you see it? It is cinematic moments like these that can become indelibly imprinted in our minds and both consciously and subconsciously influence and inspire our artistic choices and our communication of visual ideas.

20 years ago I worked as a cinematographer in the film industry. It is for this reason that I often refer to scenes from movies when discussing a particular look with a client. American Beauty, Lord of the Rings, The Matrix and Parasite are all films that come up in discussions with clients on a regular basis. I had a cinematographer tell me once that in a movie with great cinematography, you should be able to pause the film on any shot and consider the image to be a great standalone photograph.

In 2020 Dane Alonso wrote a fantastic article for APAlmanac that caused me to go back and re-watch the five great films that he had suggested for architectural photographers to watch. I found this to be a wonderful source of inspiration and they provided some fresh visual references that I could keep in my back pocket while on assignment. I would like to offer up five more films worth watching.

Some of the movies on the list below did not necessarily end up there because of their focus on architecture itself, but rather because they are just interesting from a photography/cinematography and design perspective.

Visions of Light (1992) – documentary about cinematography

Of course I can also paint with broad strokes here and suggest watching anything by Wes Anderson, Stanley Kubrick or Roger Deakins.

What films have Dane and I missed that you would suggest adding to our lists? 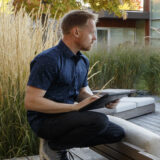