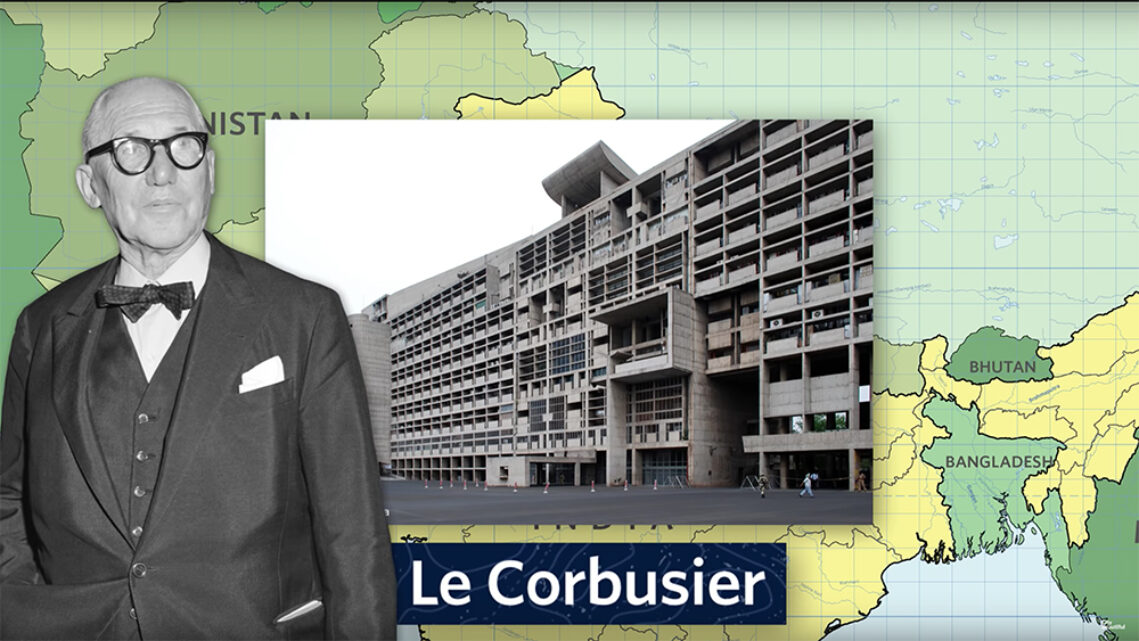 Le Corbusier is one of my favourite 20th century architects not only for his brutalist architecture and how he integrated surrealism into his work as well. Even to this day his work continues to be revered by many Le Corb fans the world over.  One of his most ambitious yet important project was the Chandigarh Capitol Complex project which came to fruition at the request of then Indian Prime Minister Jawaharlal Nehru. Chandigarh is a city in India bordered by two states, Punjab and Haryana, which was created in 1947 after India had gained its independence.

Nehru’s vision for this new city was very bold, even by today’s standards, and the Indian government in that era was fascinated by the west’s modernist architecture. As the video illustrates that many believe that Le Corbusier was the designer of the city but the video goes into detailing the work done before Le Corbusier was commissioned. What I found fascinating in this video was how urban planning helped shaped the architecture of the city as well as how western architecture assimilated with Indian cultural paradigms.

In 2016, UNESCO had added Le Corbusier’s Chandigarh Capitol Complex to the World Heritage List as his work exemplified the invention of new architectural techniques to respond to the needs of society.