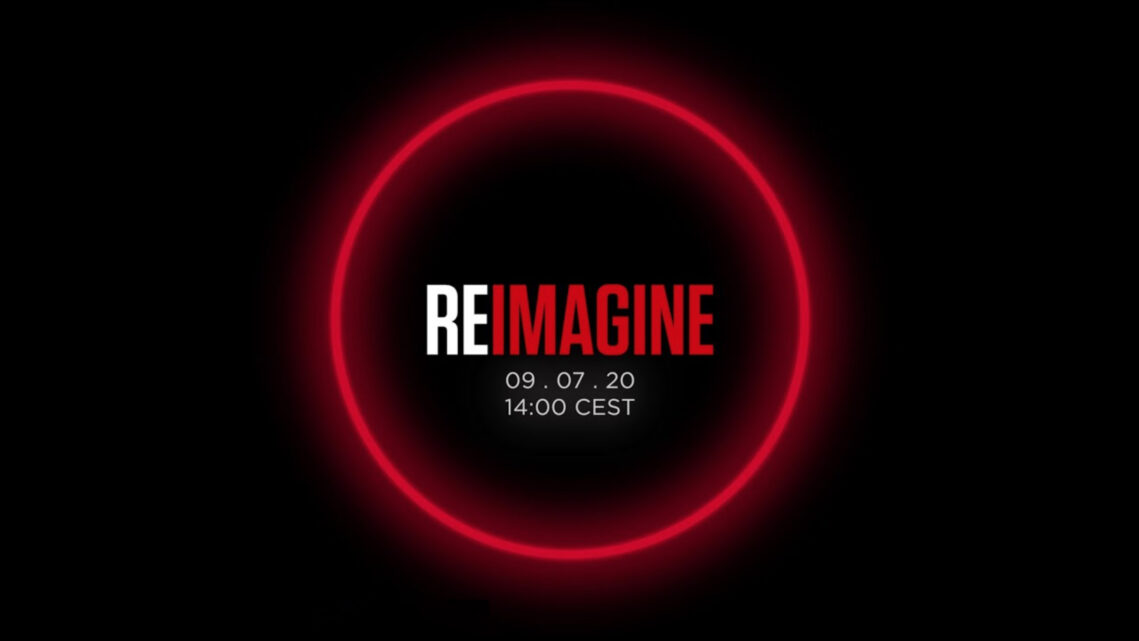 Rumor season is over. On July 9th, Canon will be presenting their whole new lineup of products highlighting the RF mount system via live stream.

The event — REIMAGINE — invites us to hear from Canon Ambassadors and experts on the biggest product launch yet. Canon branches have announced simultaneous transmission times on their websites:

–Europe: July 9th at 14:00 CEST. You can register for the event here.
–US: July 9th at 8:00 AM ET. Follow this link for more information
Update: Official broadcast already on setup on Canon’s Youtube channel.

The stage is set for the Canon EOS R5 to be the star of the show: full specs, pricing, and availability are in for reveal. Canon might introduce another mirrorless body, new RF lenses, and even extenders.

Architectural photographers might be holding on for RF Tilt-Shift lenses. However, adapting the current Tilt-Shit lenses into the EOS R and RP is reportedly working seamlessly. You can read more about it in a previous article written by Usman Dawood.

The mirrorless system has been adopted by many people within the industry and the introduction of the R5 will undoubtedly trigger more photographers (including myself) into it, which is the ultimate bet of Canon with the development of the RF system.

What are your expectations for the event and new products? Let us know on the comments below.

In case you want to know more this post on Canon Rumors site includes a list of potential products to be announced.