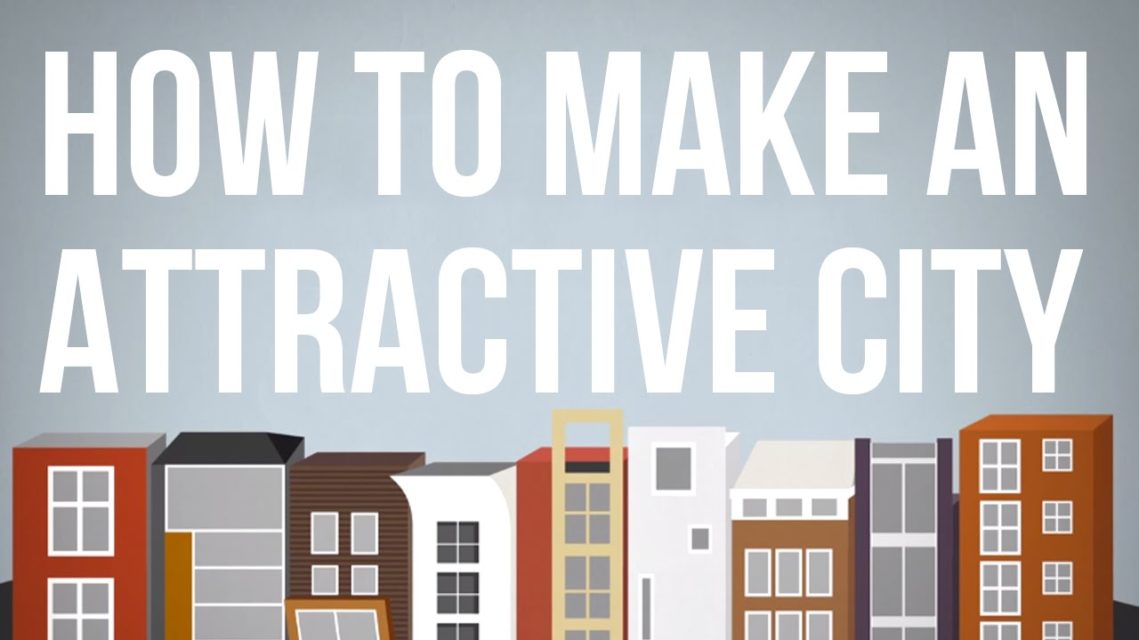 As architecture photographers, it is our job to have a solid understanding of architecture. I recently taught a workshop to a group of aspiring photographers and when I asked “who is familiar with the work of Richard Meier? Zaha Hadid?” a shockingly low number of hands went up – which tells me we have a problem here!

If you aren’t familiar, and I say this as kindly as possible, please do some research! Would you be a baseball photographer without knowing where to point that 400mm to catch the runner trying to steal second? Or a racing photographer, but not know where to fix your lens to catch the best passing in a tight corner? Kind of a similar thing here – if you want to work in the big leagues, you gotta know what’s happening around you. This is just scratching the surface and I’m sure I’ll write more about it in the coming months, but for now, you can start by watching videos on Youtube.

One of my favorite Youtube channels – The School of Life – has put together a number of incredible videos covering relationships, philosophy, art, and of course – architecture. In this video, titled “How to Make an Attractive City,” the narrator lays out six key principles integral to city growth.

Lastly, the video closes with an incredibly salient point. I’ve never believed that beauty or art is subjective – gasp! clutching of pearls! – yes, art can be objectively good and your opinions aren’t infallible.

“Let’s not pretend beauty is in the eye of the beholder, that’s just a gift to the next wealthy idiot who wants to put up a horrible tower”

Why does all of this matter? Well, learning about our subjects and be able to create photographs while being aware of their context and environment will lead to better photographs. Secondly, because I find it profoundly interesting, and lastly, if for no other reason at all, you now have another thing to talk about with your clients at cocktail parties 🙂

So go forth, armed with more knowledge about architecture and city planning, and let your photographs be informed along the way.