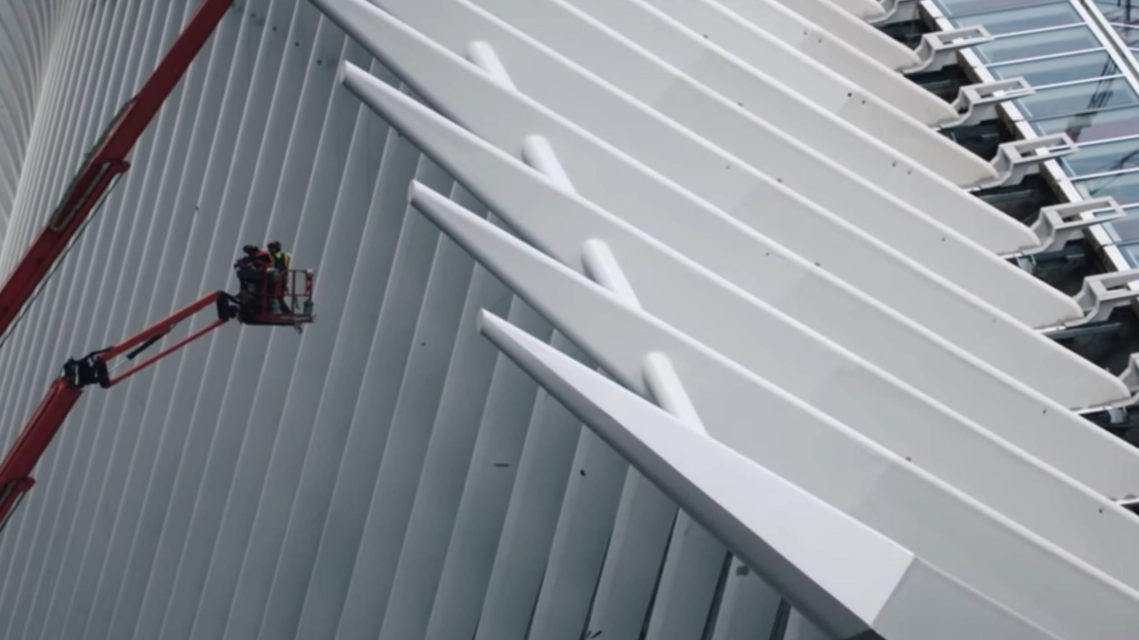 Recently, I discovered a short film called Private View: Santiago Calatrava by New York-based filmmaker Alexandra Liveris, which affords a rare glimpse into the mind behind some of the world’s most famous pieces of architecture.

Earlier this year when I had interviewed Art Sanchez, part of the conversation was focused around the second half of his business: videography. Art admitted that videography offers him more latitude in the architecture space in which he can create corporate profiles and or documentary-style short films.  Even I was perplexed as to how one would go about making a documentary-style short film in architecture; but pieces like this are making it clear.

Santiago Calatrava is a renowned Spanish architect who has designed some of the most mind-bending buildings in the 21st century including the landmark New York Transportation Hub at Ground Zero.

The premise of Alexandra’s film examines the creative streak of Santiago Calatrava that has led him to create some of the enigmatic architectural masterpieces around the globe – a balance of art, architecture and engineering. Furthermore, it is interesting to see the metaphysical analogies he uses as a basis to define the narrative of his architecture which in turn formed the underlying narrative of this short-film.

We as architectural photographers document these completed spaces but wouldn’t it be more interesting to delve deeper into the narrative upon which these spaces are designed on.

p.s If you have the slightest interest in exploring filming then California based cinematographer, Shane Hurlburt, has given three-month free access to his Illumination Experience workshop which covers narrative storytelling.