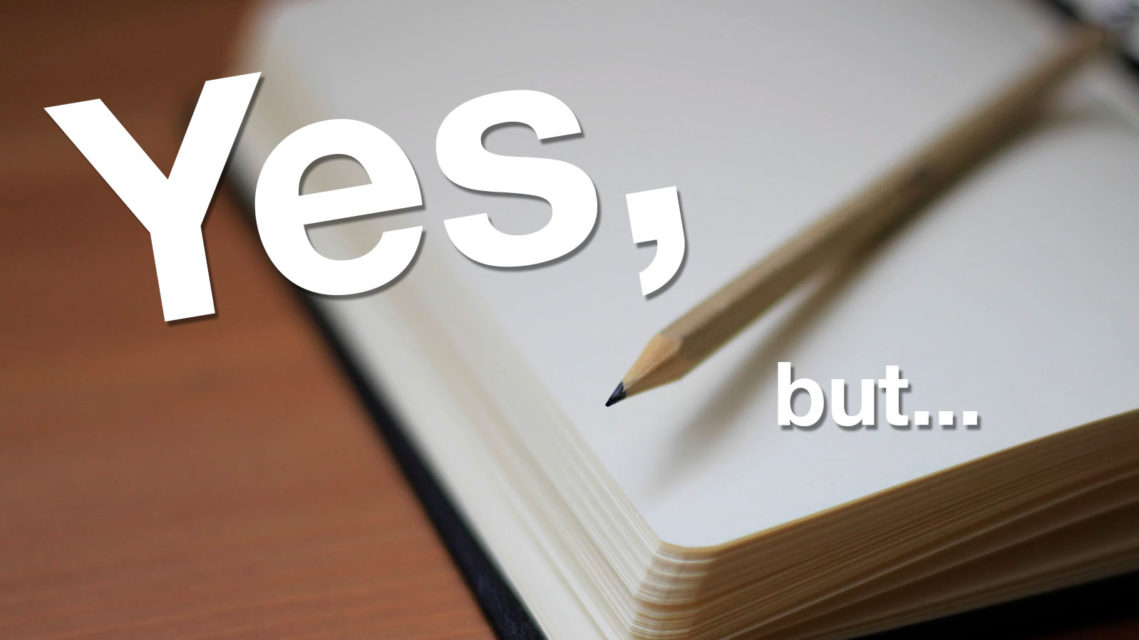 Q: I’m an architecture and Interiors specialist in Detroit, I basically give my clients a non-exclusive perpetual unlimited usage license, and include contest entry, but this wouldn’t include editorial feature usage. How frequently are large publications going to…

1. Use images that were already shot, and

One specific situation is somewhat complicated, There is a local magazine here formerly called Detroit Home, which used to commission shoots, and/or pay license fees for images that were already shot for designers, builders, architects etc. But they’ve changed name and format, Now called Detroit Design, they’re not commissioning any new photography and they won’t pay to license images. Now my clients are coming to me to get releases signed so the images can be published. I can either allow them to be published for free, or ask my client to pay for that usage, an expansion of their original license. I have a hard time asking for my clients to pay more, on behalf of a magazine, for images they already paid for their own usage on. They commissioned the shoot to promote themselves, and I don’t want to be a stickler and get in the way of publicity that could be super beneficial for them.

What complicates things further is that many of these shoots were entered into as cost sharing agreements, and builder, architect and interior designer all have non-exclusive licenses. The interior designer submitted the image to Detroit Design, but Detroit Design is asking for 6 months of exclusivity, so we have to go back and ask the builder and architect if they’re okay with allowing Detroit Design to have that 6 months of exclusivity. Who is responsible for asking all parties if they’ll allow that? If I ask, I feel like I’m taking away something they already paid me for.

Thanks for the question, one that we routinely wrestle with as photographers.

Your client should be paying a license for this if the magazine won’t. One alternative is to offer a blanket editorial use fee up front – 25% or 30%  of the day rate added on top of everything else, which covers editorial use by magazines and/or web if you choose to go that route. So hypothetically if you were charging $3000 for just the shoot, you can add a 25% premium for an editorial license, bringing the total to $3750. This way your client doesn’t have to come to you every time they are offered press by a publication that won’t pay.

Any reputable magazine I have worked with (For example, Luxe) has offered a licensing fee for images that they did not commission which are to be used in editorials. If they don’t, you can either charge your client for that additional usage (or don’t, it’s up to you) but this should be clearly stated in the contract ahead of time.

You say that this would be “super beneficial for them” so why wouldn’t they want to pay for it? I guarantee you if you went to any residential architect in the country and told them they had the opportunity to get national publication coverage (Dwell, Digest, Record, Wallpaper, whatever) for $10,000 they would whip their checkbook out so fast it would create a sonic boom. So why the reluctance to get this super beneficial press for what I am assuming would be a relatively small fee?

At the end of the day, you must realize and appreciate that you as the copyright holder of these images get to dictate what happens with them. Know that you are probably getting taken advantage of in any situation where a magazine doesn’t offer to purchase a license to use them unless you were compensated in advance for that usage. Know that your client’s positive press is worth money, and know that there are ways that you can avoid awkward situations with solid contracts ahead of time that account for these fringe cases.