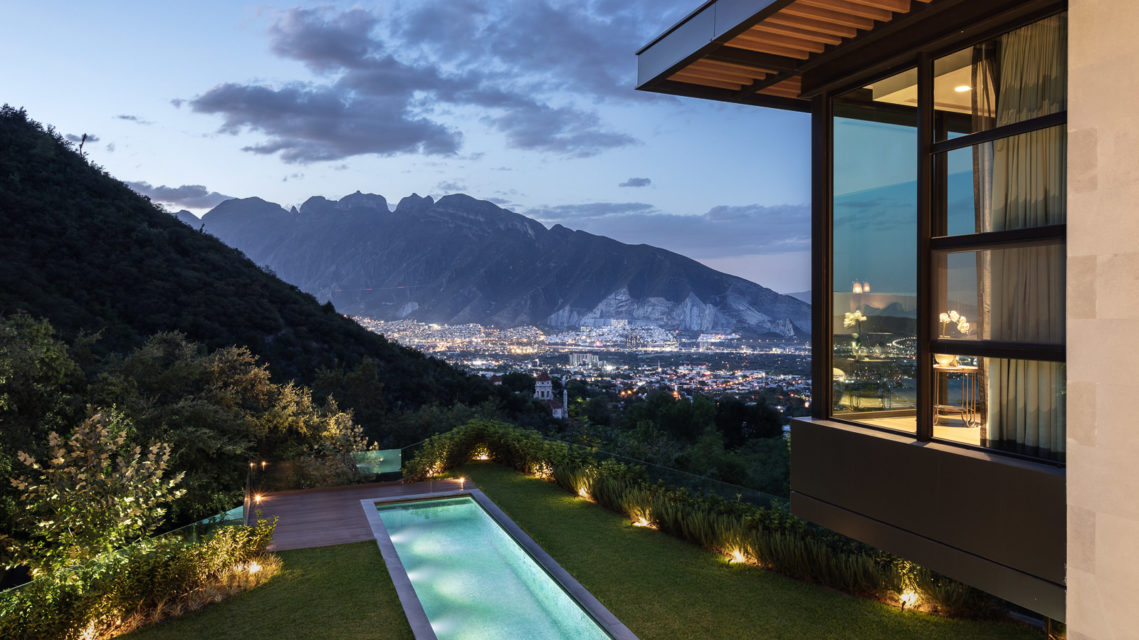 I’ve lost count of how many times I thought that one dream job that I finally landed would steer my career in some lofty direction. This, finally, would show those top designers/architects/hotel marketing people that I can handle photographing a museum, church, multi-million dollar mansion, design icon skyscraper, or whatever shiny object was the object of my affection that day.

I’ve literally photographed enough dream projects (to me, at least) that if things worked the way I wished they did, I’d be retired on some tropical island sipping mai-tais day in and day out, only coming out of retirement once or twice a year to photograph the World’ Most tall/expensive/big/progressive/trendy building. In the last few years I’ve photographed:

And on and on. And every single time I landed one of these gigs, I was SO SURE that it would change everything. They’re all pretty freakin’ huge gigs. But despite the “importance” of them, the career needle barely moved. The change, if any, was unnoticeable. A large dream project is only one tiny piece of the large puzzle that is your portfolio, your branding, and your reputation. You may not see any results from photographing a dream project for years to come which you may find extremely frustrating. In fact, the reason I’m writing this article was because this year I had a number of ‘dream jobs’ that delivered amazing images to my clients and me, but hardly nudged my career in any immediate way.

So if not big projects, what gets the gigs?

What I have found is somewhat unexpected: most of the biggest career-defining moments that have occurred to me have come as a result of personal connections, being available at the right time at the last minute, or taking proactive steps to share my work with potential clients who look like they’re in need of pictures (or a photographer, for that matter!). I have earned massive commissions by reaching out to potential clients with offers of licensing previous imagery, having a friend that I haven’t spoken to in years refer me to a developer client, or having someone see one of my fine art prints in their friend’s house. Seriously – these have all led to more valuable commissions than shooting some dream jobs and throwing them in my portfolio. While having an amazing portfolio is important and it feels great to get tons of instagram likes, I almost want to say that it’s one of the least important job acquisition tools in my career.

Strangely enough, I kid you not, I have heard “I hired you because of your project in Iceland” or “I saw your Airportraits series and was blown away” Straight out of a client’s mouth. One of my biggest clients who I shoot 20+ homes a year for told me he hired me because of my personal work. I haven’t heard “I hired you because you shot XYZ museum for ABC architects”. Perhaps this is unconventional, but I have never been one to follow a conventional path. I know a few photographers that have worked to get their name in print via books and magazines; this usually involves dealing with magazine editors, schmoozing, playing the social game – something I am unequivocally terrible at. Perhaps this works for them, but I’ve found great success in going my own way.

I wrote this somewhat as a self-vent and reality check. There have been so many times in my career where I’ve fought so hard to get a gig, or landed a gig that I thought would finally open tons of doors. I put blood, sweat, and tears in to some projects and have been so happy with the outcome but at the end of the day the needle didn’t move (or maybe just nudged a bit, if you’re lucky).

What does shooting a dream project give you?

More than opening doors, more than finding new work, more than adding to your portfolio, it gives you a huge boost of confidence. There have been countless times in my career where I’ve literally asked my assistant “why in the world are they hiring me for this job?” I felt totally unqualified to create images of such important projects, but over time, as more and more of these big jobs come your way, you realize that you can totally handle them with grace and confidence. So instead of pretending that these massive jobs will immediately lead to new work, look at them as big confidence boosters: someone is putting a lot of trust and faith in you that you can do the job, and you can leverage that to get more work in the future.

After shooting a dream project, don’t expect work to come to you, because it won’t. You still have to go out there and get it, but the confidence and experience gleaned from them is far more valuable than the portfolio growth and short-term attention.