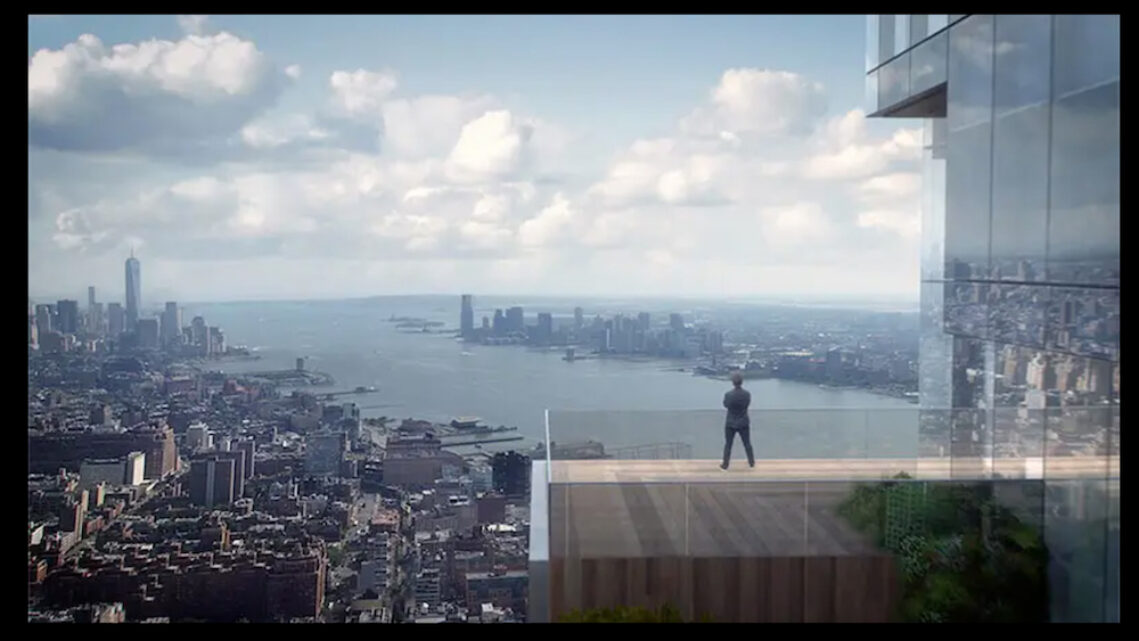 Back in 2016, I remember the opening scene to Marvel’s Dr Strange trailer which showed a snippet of the Manhattan skyline and as an architecture buff, I couldn’t help myself grin when I noticed Bjarke Ingles’ W57 project firmly asserting itself in the scene. I have always been fascinated by the work of Bjarke Ingles because his architecture transcends the traditional notion of architecture we have become accustomed to. In many of his projects, he always finds ways to connect people with architecture as was the case in the Lego House and CopenHill Powerplant.

Part of my fascination with Bjarke’s work has been with his creative process that has led to some of the most iconic designs. This was answered in a documentary, Different Angles, from Louisiana Channel. Without giving away too much, one of my highlights from the documentary was the impetus behind starting an architectural practice and being constrained by the perceived notion that one could not start an architectural practice in Copenhagen as there were six exiting practices that took all the commissions. It is the same notion that any creative irrespective of their discipline faces but it is the thought process involved in getting different results that help you succeed.