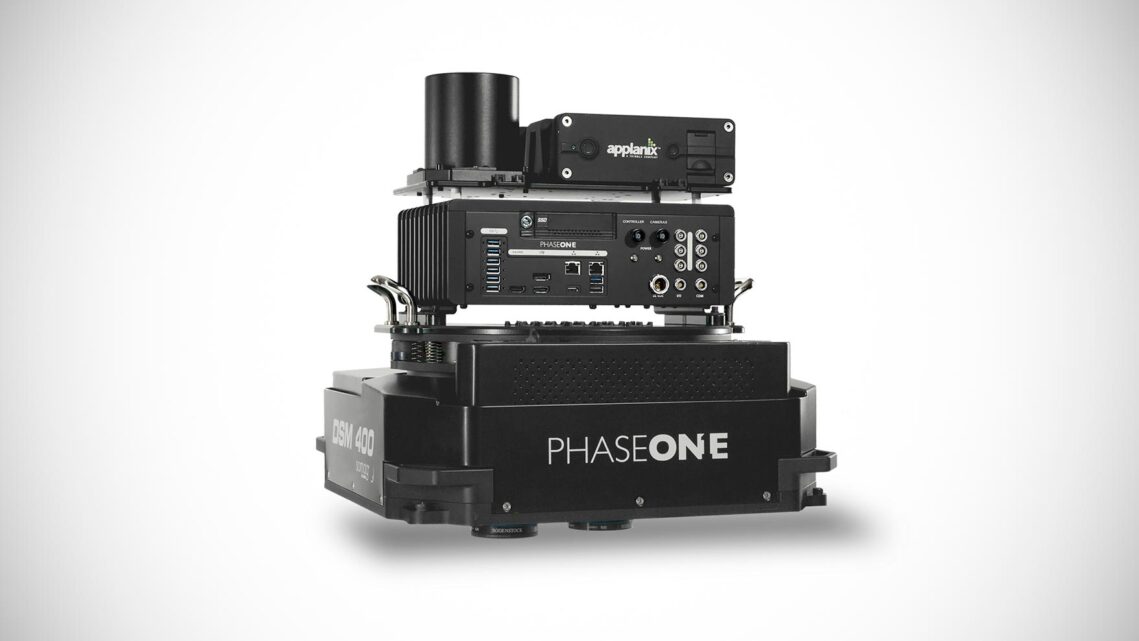 Just in case you thought a $60,000, 150mp medium format camera was just not quite enough, Phase One Industrial just announced their latest monster system.

These types of camera systems are really designed for aerial mapping and probably not the ideal system for photographing architecture. Having said that, if you’re mapping cities and built up areas, this could potentially be a brilliant option; providing you have the funds and expertise to manage such a system. Obviously, this is probably not for general consumers and more of a specialist piece of equipment. For companies and individuals that already use something similar, this could be a very compelling option.

What’s truly incredible about this system is the fact that, relatively speaking, it’s far less expensive when compared to some other options on the market. It also weighs significantly less than other competing solutions too: making it a much more flexible system when it comes to mounting. Effectively, this camera can be mounted on a much wider range of aircrafts

Another benefit of this system is that you have a near infrared option available too. This does require another lens and sensor, however it does expand the system further. This feature is something more useful for agriculture, I’m sure someone somewhere could find some creative uses for this camera system.

For those of you interested, you can take a look at the brochure on the Phase One website. The system is also available to order now and can be done via Phase One partners. Check out the website to get more information on the system and how to order.