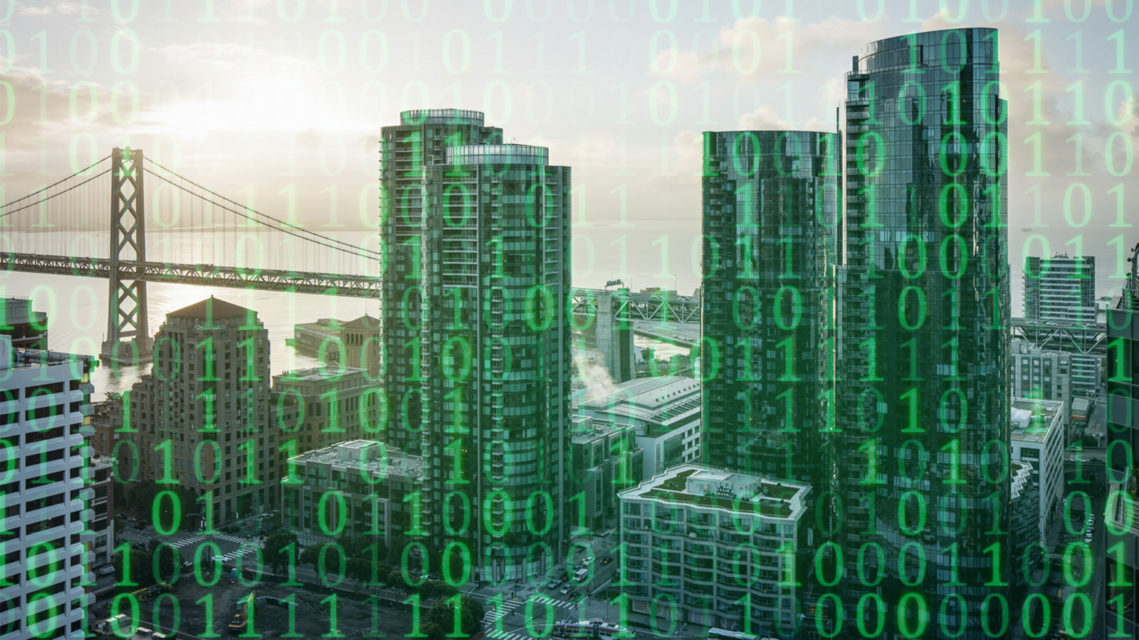 In the vapid comments section of some blog somewhere, I read an interesting, yet disheartening question: “Are you afraid that renderings will replace the need for architectural photography?”

See? Lame. But also that little part of me that is convinced Skynet is coming for us, gets it. There is so much talk about automation and robots taking over this job and that job, that most folks these days are wondering if their trade is in fact irreplaceable.

On my never-ending quest to grow as a photographer and while looking through eye-watering amounts of photos to share with you here for Project of the Week, I can honestly admit that I’ve been duped by hyperrealistic renderings. “Oh what a sweet photo! They lit that perfectly! Enhance! …and it’s fake.” Once, I thought I found a thumbnail that I hoped would prove to be the creme de la creme of exterior twilight photos and it turned out to be a house from The Sims 4. So there’s that.

At this point you’re probably thinking “Geez Lexi, I can always tell the difference between a rendering and a photo. I’m a real professional…” Yes. When you actually look at an image, it is apparent. You can spot a rendering because all of the “people” are textbook beautiful and have a strange Blade Runner air about them. The texture is strange. The lighting is too delicious. You can have too much of a good thing.

Let’s get down to business though. Why does any of this matter?

It’s because architectural photography is important.

I’m going to overstep here and venture to say an architect isn’t hanging a rendering of their greatest work above their desk. It’s going to be a photograph. Real proof that that building made it out of a sketchbook, software, and schematics, and really truly existed in the real world. In an article titled Digital Deception on Places Journal, architect Belmont Freeman explores the nature of digital imagery and architecture in our modern age. His conclusion is one that all of us here likely agree with:

“In the architectural profession [a] rendering or 3D modeling is, of course, used routinely to show how a structure might look if and when it is built; but to represent a totally fanciful architectural design as if it actually existed is an activity of a radically different kind.”

Renderings can’t be infused with a true sense of place. They are fictitious and idealistic. They certainly have their necessary place in the design process, but they are not the end all be all.

Recently, I spoke with architect Andrew Fuller. Andrew is a project designer at inPLACE Design and is the guy who makes the renderings. We talked for a while about the design process, and he reasoned “Sure, the ability to make computerized renderings is awesome for the design phase of a project, but there is nothing that’s going to show the detail and craftsmanship of a built project like an actual photograph. Renderings are too perfect, and that’s just not how the real world is.”

Architectural photography is equal parts beautification as it is documentation. It’s history. So consider this your job security.

We take for granted that great buildings will always be here. I mean, Notre Dame has persevered through TWO world wars but just caught on fire during remodeling. People didn’t mourn by posting graphics of the chapel. What about the original Union Station? The Temple of Bel? The Paleis voor Volksvlijt in Amsterdam?

So the next time you’re filled with a tiny dread when you see a rendering that looks better than your work (ahem, anything by Joseph Luis Torres, remember that it’s supposed to. It’s meant to show what could be. Even more practically speaking, if you see a local architect that you’d like to work with, but their site only features renders, reach out! It’s likely that they have a project in the works that will move on from conception to completion and will need to be photographed.

I’ll leave you with one of our favorite quotes around here:

“Architects live and die by the images that are taken of their work, as these images alone are what most people see.”