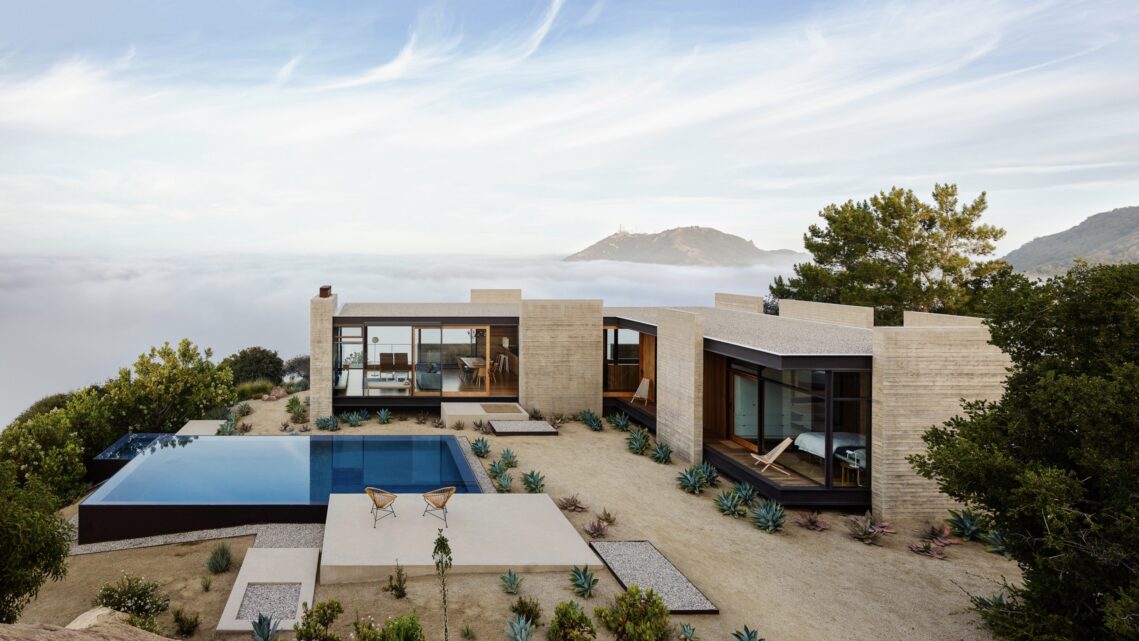 When I was a baby architecture writer, a thousand years ago, I remember spending what felt like the majority of my work time asking my editors who’d commissioned stories, or publicists who were pitching me projects, or architects who’d decided to see if I might want to write about something, to send me pictures. It took a year or two to realize that I was supposed to call pictures images, and then it took another year or five or seven or a PhD in the relationship between architecture and media to begin to understand what the image, the photograph, could mean, architecturally speaking. It’s taken until now to begin to understand that profound relationship between architecture and photography, how they both need each other and are utterly separate, how one can’t exist without the other and yet are completely different art forms, and how each of them is just a version of an idea.

I wrote my dissertation on the relationship between architecture and publicity and media, which means that I was basically writing about architectural photography. I don’t think that there’s anything as central to the building, in many ways, as the image that gets taken of it, because I sort of argued then and will definitely argue now, nothing is almost as constitutive of the building as an image.

Architectural photography is not, to my mind, solely representational. It is not a way of thinking about a building, or gesturing towards a building. Photography is, in many cases, the only version of a building someone will ever see, which means that it is just as much a simulacrum of the building, that it operates sort of as the leading edge. I realize I’m qualifying a lot of what I say but that’s because photography is, has been forever, for me at least, incredibly tricky to try and pin down, which is part of what makes it so fun. It’s been a puzzle for ever.

Sometimes I consult with architects and we fight over which photographers to hire. Architects tend to like photographers that they think best illuminate the projects, which often means a flattened light, a textured materiality, a glowing window. I know that editors don’t tend to really go for that, but instead want a glowing light, a flattened materiality, an opaque window. I have seen buildings photographed by one person and look tacky and overdone, and then photographed by another person, and the same project looks ethereal and ephemeral. I have seen multiple versions of the same building, by which I mean I have seen multiple buildings, even as they might occupy the exact same physical coordinates.

There is a lot of fear sometimes that renderings will replace photography. Maybe an argument against that fear is that there’s something warm and analog about photography, but I don’t think that’s why I’m not worried about renderings. I’m not worried about renderings because they are inherently flat, and they are inherently produced and directed by the architect, who is not a photographer. Photographers are here to be translators of the work from one medium (built) to another medium (seen), to be essential collaborators, co-producers. A rendering is just a fancy computer version of the inside of an architect’s head, of their vision, and in my experience architects always need photographers to come in and actually add a layer of interpretation. It’s the same with language, with narrative, which photography could arguably also be seen as. Maybe it’s because I’m a writer but I always tell architects that the words I’m going to write about their buildings aren’t me trying to just represent the building as they think it is, but to actually co-create an understanding of their architectural production.

If photography is a version of the building, then what does that mean for designers? It means that they should just let the photographer vibe. It means that they shouldn’t really be there for photo shoots, and shouldn’t tell the photographer what angle they think is best. They should remember that photographers are trained, that they know exactly how to capture what they think it is should be captured. There is nothing more unnerving than an architect who thinks they know how to do everything, who believes that images and words are just paler versions of the true ideal form, the building. But the actual physical building is just one manifestation of the architectural idea. And it’s certainly not the only one.

I have asked for images and pictures and I know that for the rest of my career as an architectural critic and historian I will get to see maybe ten percent of the projects that I will ever write about in person, which means that photography is the way, it is the version of the building, the versions of the buildings, and that is how I choose and have had chosen for me the way to experience architecture, before, and now, and soon.

All photographs used with permission 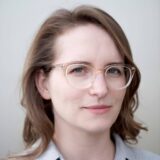 About Eva Hagberg
Eva is the founder of an editorial consultancy practice offering media strategy and advice to high-end residential architecture firms across the united states. She is also a self-proclaimed lamp sales person.
http://thebestplace.substack.com